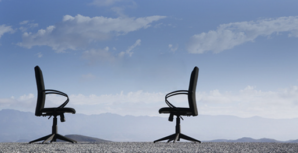 Online reputation management is surrounded by common misconceptions and rumours that build a negative perception of the industry. Many businesses are discouraged out of building any type of online presence out of fear influenced by these myths concerning online reputation management. These commonly believed fallacies are a major reason as to why companies are failing […] 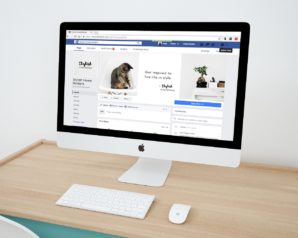 Social media has empowered common people in a never before way. People are now using this platform as a media to vent their anger, frustration and sometimes to voice their opinion. Now, this may sound all good but it has made the lives of big and small brand a bit complicated. A single customer now […] 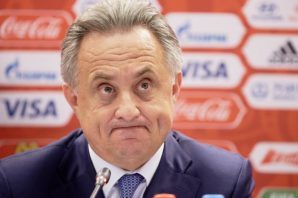 Back in the day, businesses had to rely on word-of-mouth and print advertising to get their service out there. If people frequented their services and liked them, businesses had to hope that they would tell other people about their positive experiences. Today, if you don’t like the chilli cheese fries at that new restaurant you […]

A surprising majority of businesses, executives and individuals today give no thought to their online reputation. In a world where international boundaries no longer exist, Bertrand Girin, co-founder and President of Reputation VIP, enlightens us as to the stakes at hand where online reputation is concerned. Online reputation – who should be concerned? Your online […]

1888 PressRelease – SBGA’s Web Management Program Offers Reputation Management Tools to Help Members Request, Maintain, and Post Customer Reviews. The Internet has changed the way customers choose which businesses to visit for the products and services they desire. Instead of flipping through the phone book or visiting the nearest strip mall, customers are now […]