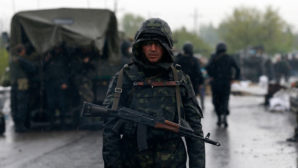 Vladimir Putin, Angela Merkel, Francois Hollande and Petro Poroshenko took part in the talks on a settlement to the situation in Ukraine. At the final stage, they were joined by Heidi Tagliavini, OSCE Special Representative to the Trilateral Contact Group on the Ukrainian Settlement. Participants from the Russian side included Foreign Minister Sergei Lavrov Foreign […]

Srinagar, January 07, (Scoop News)- Expressing concern over the escalation of tension along the Indo-Pak border, the Peoples Democratic Party (PDP) patron, Mufti Mohammad Sayeed, Wednesday, called for restraint and said the violence has already caused much damage to the state and its people. In a statement, he said the plight of the civilian population […] 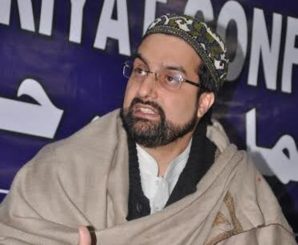 Srinagar, October 8,(Scoop News)-Describing the renewed escalation of tension on the border between India and Pakistan as highly explosive, APHC leader, Mirwaiz Umar Farooq, has appealed the leadership of both the nations to immediately observe ceasefire on border and LoC. He also said that both the nations should shun their confrontationist approach and focus on […] 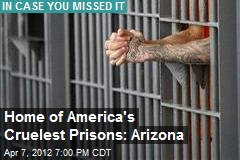 I just interviewed a man with serious mental illness (SMI) , assigned to the Capitol Clinic, People of Color Network who described the hell he went through while during time in and out of Arizona prisons and the Maricopa County Jail system. Arizona is recognized as having the cruelest prison system in America. And Sheriff […] 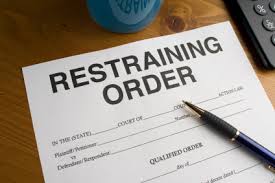 Joint Council Of Nurses-PSM’S And Para Medical Officers which launched the two day island wide strike in government hospitals has today(29) received the restraining court order issued on last Wednesday(27) to prevent their strike action according to co -convener of the joint council Saman Rathnapriya.the leaders of all 15 health trade unions attach to the […]