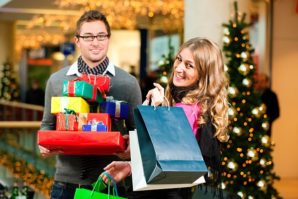 All over the world, it sometimes seems like festivals peak only during winter. Every retailer big and small always has an eye on end of the year sales, no matter what the rest of the year has been like. If you’re a proactive retailer, you’d do well to start stocking up and advertising your products […] 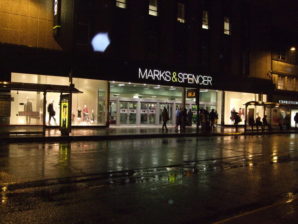 We recently heard the news of brands like BHS and Austin Reed, which remained on the high streets of London for more than 200 years, having to shut down. There has not been an increase in offline retail revenue in the UK for a few years now, after the arrival of eCommerce into the world. […]

It has been over five months that the Central Government deregulated prices of diesel in India. However, the private companies did not do much to compete against the state-run fuel retailers. It is now that the biggest private player, Reliance Industries Limited, has slowly begun to expand its activities. Government measures In October, 2014, the […] 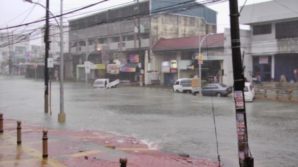 In the Northern Philippines 38 towns and three cities – in the Ilocos Region remain flooded as of Sunday night, Philippine the National Disaster Coordinating Council or NDCC reports. Most of the areas three million residents are without power as medical and food supplies are limited. The scale of the disaster which government’s initial damage […] 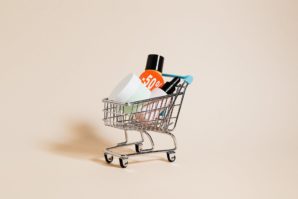 So you’ve noticed that a lot of your customers abandon their carts before making a purchase. Sometimes they come back and complete the purchase hours or days later. Other times, they never come back, and you lose out on a potential sale. What’s causing this seeming indecision, and what can you do to stop it […] 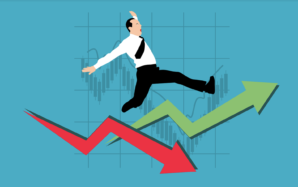 Inflation is a general increase in the price level of goods and services in an economy over time. When the general price level increases, each currency unit (USD, EUR, GBP, etc.) buys fewer goods and services. As such, inflation reflects a reduction in the purchasing power of money. This is actually an erosion of real […]