The AIVD, the General Intelligence and Security Service of the Netherlands issued a report warning of Dutch jihadists are “swarming” to Syria to participate in the effort to establish a Islamic state in that country. The following is AIVD assessment of the Jihadist situation in the Netherlands: “The number of Dutch jihadists travelling to Syria […] 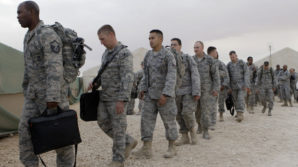 On July 17, 2014 a friend in Congress, who sits on a member of the staff of one of the most powerful members of the US House sent me the text of a letter recently entered into the Congressional Record from President Barack Obama to the Speaker of the House of Representatives. It read as […]

Srinagar, September 06(Scoop News)-JK Chief Minister, Omar Abdullah has said that State Government would work out a strategy to engage another 3,000 Kashmiri Migrant youth in Government jobs in the Valley who are ready to return to their native place and serve here. He said 2,160 Kashmiri migrant youth have been employed so far in […] 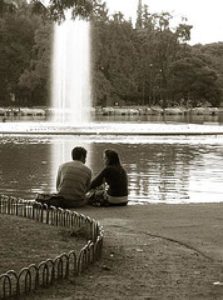 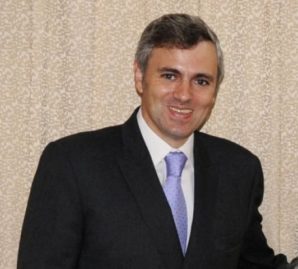