Resona Corporate Partners: A deal between Saudi Arabia and Russia will see production levels frozen, not cut. Hopes that a deal between OPEC and non-OPEC oil producers would lead to cuts in production have foundered. Instead, Russia and Saudi Arabia, two of the world’s biggest producers have agreed to freeze production at January levels. The […] 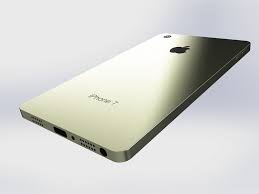 – Cloud service provider gives Win2k3 a fitting send off as it reaches end of life – Disaster recovery provider Databarracks has today released their unique tribute to Windows Server 2003, which reaches end of life on July 14th. The Databarracks team, alongside The University of Surrey’s Electronics and Amateur Radio Society (EARS), launched a […]

Lately, most Apple rumors have been centered around the next iPhone, which is expected in June by many, yet the latest reports on the company show some other projects in the works as well. Apple is reportedly considering updates to both its Apple TV and its iTunes services with potentially big changes for each. Apple […] 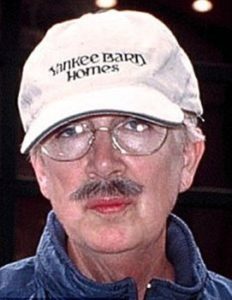 The Central Intelligence Agency (CIA)  is rumored to use a quick disguise kit called the “Dagger”, the contents of which reportedly fit into a small paper bag. The kit, it is rumoured can completely transform a person in less than 5 minutes, to the point you could never recognize them. Oddly enough the Dagger kit is […]