“CBaaS” just rolls off the tongue, doesn’t it? However you abbreviate it, your organization almost certainly has a pressing need for cloud backup as a service — whether you know it or not. And that need is almost certain to increase as the world grows more interconnected and the global digital threat landscape darkens. If […] 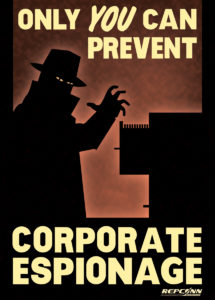 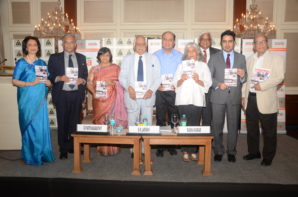 <p>For a woman of her means, Nita Ambani – the iron-lady of modern philanthropy and a connoisseur educationist – is one discernible entity who is forever at the helm of a social cause, particularly if it has to do with education for underprivileged children of India.</p>  <p>‘Education for All’ is an endeavour very dear to […]