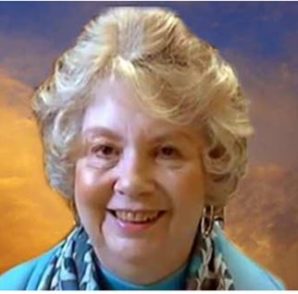 Marilyn L. Redmond is now listed on the website of the famous Dr. PMH Atwater. Dr. Atwater is an international authority on near-death experiences. Her site is one of the internet’s most comprehensive sites on the near-death phenomenon! See Marilyn’s listing on Dr. Atwater’s website at http://www.pmhatwater.com/Shop/market/files/Marilyn_Redmond.html. Dr. Atwater says that “Marilyn’s experience as […]

54 percent assess progress toward a digital model as only average or below 55 percent view quality of end-user/customer service as key 2016 challenge 65 percent see modifying IT resources and processes as an immediate priority Less than 20 percent report major progress in priority IT areas 70 percent are delivering personalised end-user services London, […]

Iran-sponsored terrorism By Heshmat Alavi As horrific were the Paris and California terrorist attacks by Islamic extremists, they were unfortunately inevitable. Another unfortunate matter is the fact that these atrocities have once again reignited the controversial debate of linking all Muslims to such barbaric acts. Quickly forgotten is the fact that Iran has been the […]

1888 PressRelease – The Military Benefit Association (militarybenefit.org) is pleased to sponsor the 2015 Sea-Air-Space 50th Exposition at National Harbor’s Gaylord Convention Center. Visit the MBA team from 13-15 April in Booth 2654 and register to win a 16×20 autographed, framed Roger Staubach print in his Navy Academy uniform. All eligible visitors to the MBA […]

When a woman in her 40s disrupted the Congress Vice-President Rahul Gandhi’s rally at Budgam during June last year by repeatedly shouting that none other than Mast Gul was her leader, it brought back memories of a bygone era. The year was 1995 and a band of Hizbul Mujahideen ‘freedom fighters’ under the leadership of […] 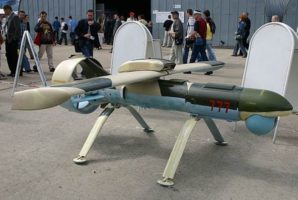 The Moscow Times is reporting that Russia is sending UAV’s or Unmanned Arial Vehicles to Syria to help in the battle against U.S. sponsored terrorists on the ground. “Several sources told Reuters that Assad’s forces had since December received deliveries of weaponry and other military supplies, including unmanned spy drones known as UAVs, which have been arranged […]