New Ukrainian government is trying to fight all enemies at once. The most recent soldier of fortune is a Lithuanian-born Ukrainian investment banker and politician Aivaras Abromavičius. He has held the office Minister of Economy and Trade since December 2014. Abromavičius announced his resignation on February 3, 2016. Quite recently he demanded two executives of state-owned enterprises to resign and accused them of deep corruption […]

In response to customer demand, Mailspect Defense and Archive have been ported to Debian Version 6.0 which is code named ‘Squeeze’.  The port was accomplished within three weeks of the release of this new stable version of Debian on February 6, 2011.  Debian runs on computers ranging from palmtops and handheld systems to supercomputers, and on […] 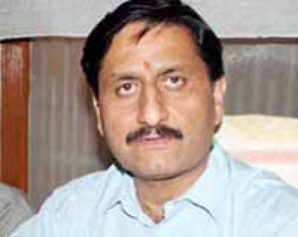 Jammu, December 20 (Scoop News)   – Panun Kashmiri today said that the Kashmiri Pandit community has been a victim of economic squeeze, political marginalization and social exclusion in the valley always and mere employment opportunities with draconian riders cannot be accepted as the so-called modules of return by the community. Prof. M.L.Raina,senior leader of Panun Kashmir […] 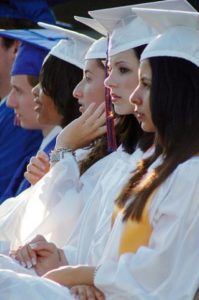 by James Parks Two new reports show today’s young workers are being squeezed by high costs of living and low or stagnant wages and they want the government to do more to solve this nation’s economic mess. The Economic State of Young America by Demos presents a statistical study of the economic condition of young workers, and The Progressive Generation: […]

Big businessmen and conglomerates may have felt restless over the recent government’s crackdown on corporate taxpayers through tax mapping system. Surely, this initiative would not only hurt the feelings of businessmen and corporations alike, but some internal revenue officials who are suspected to connive with corporate accountants to defraud the government of huge revenues. As […] 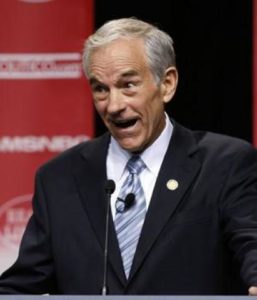 I have been watching the debates very closely and the tactics from both of the political Parties. It is obvious that neither Party wants to see Ron Paul become a candidate for President and they are determined to see to it that he never makes it past the Primaries. Everything from ignoring him to […]