Jammu, March 10, (Scoop News)- Minister for Horticulture, Haj and Auqaf, Mr Abdul Rahman Veeri has called for facilitating quality pesticides and fertilizers to the orchardists emphasizing on popularizing modern techniques for enhancing fruit production and its marketing. This was stated by the Minister while reviewing the functioning of Horticulture Department of Jammu division at […] 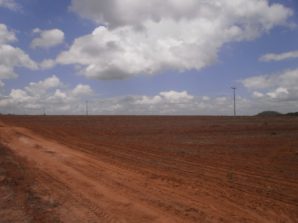 Before you book anything “Brazil” this summer: Read and digest and internalize the following report and realize that any visitor to the “games” will contribute to the ongoing genocide and ecocide in Brazil. – – pls distribute wide and far. Nothing Expected from Government, but “We Will Always Be!” – Report from the Lands of […] 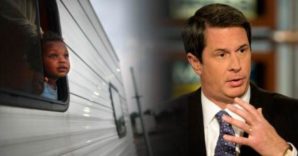 Sen. David Vitter, R-La., has pushed the EPA to slow its process of updating its 20-year-old health assessment of formaldehyde. After Hurricane Katrina, thousands of his state’s residents said they suffered respiratory problems after being housed in government trailers contaminated with formaldehyde. (Left: A child looks out of a FEMA trailer in Port Sulphur, La. […] 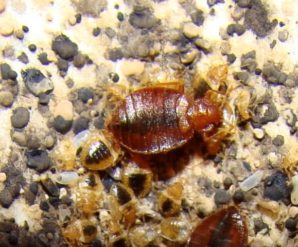 New Research Shows We May Finally Win The Battle Against Bed Bug Infestation By Jackie O’Neal  According to Emily Caldwell writing for the research communications office at Ohio State University, scientists there have determined that combining bed bugs’ own chemical signals with a common insect control agent makes that treatment more effective at killing […] 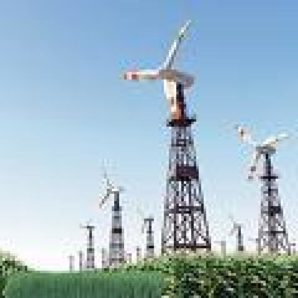 Fighting global warming is a daunting task, but there are many steps we can all take to help curb it. The Sierra Club believes that we can save our planet while preserving our way of life; that instead of falling into despair, we should look to this challenge as an opportunity. Now is the time […]