In the past couple of decades, the U.S. infrastructure has been declining steadily, primarily due to lack of investment and poor maintenance, which has had a direct impact on the nation’s economy, and it has hurt American competitiveness in the global economy. The Obama Administration has realized that the infrastructure is in dire need of […] 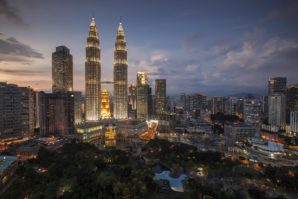 Did you know there are around 200,000 foreigners living in Malaysia? Aside from that, there were more than 25 million tourists visiting the country in 2015 and the number has steadily increased every year. As Malaysians, we speak highly of things such as great food, superb holiday locations and many others. But have we wondered […] 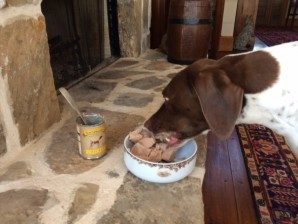 According to the National Chicken Council, Americans each eat an average of nearly 92 pounds of chicken per year. That’s a number that has steadily increased over the years, as appetites for chicken increase. The uptick in demand, combined with the search for lower costs, has prompted chicken processors to look outside the country to […] 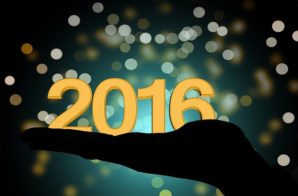 Predicting “tomorrow’s” business trends is a lot like predicting the weather: it’s never usually 100 percent accurate, but it does give you a ruff estimate of what to expect. And as business experts roll out their proverbial red carpet for the new trends of 2016, there are many changes to anticipate, or at least many […]

Reliance Industries Limited (RIL) will invest $2 billion in its 3 shale assets in the United States of America. This decision is taken due to the business potential inthe extraction of natural gas and oil from sedimentary rock formations. RIL, India’s biggest private sector company,has already invested $7.3 billion over the last 4 years towards […]