Music streaming and sharing tech has made house parties more fun, according to latest research from JAM Wi-Fi Home Audio We Brits have always been party animals and what with winter party season almost upon us, with Christmas party invites and ‘save the dates’ already dropping into our inboxes and social media feeds, JAM Wi-Fi […]

Streaming services have become a major threat to the DVD/Blu-Ray industry because they have eliminated the need of movie goers to go out and purchase discs of the flicks they want to see. Today, you can use any one of the popular streaming services like Netflix, Hulu and Amazon Video to watch your favorite movies, […]

Movie lovers enjoy going out to the cinema to watch their favorite flicks as they can watch the characters on a giant screen with excellent sound while they munch on fresh popcorn. As far as fans of TV shows are concerned, they also love the time span of waiting for the next episode to air every week and […] 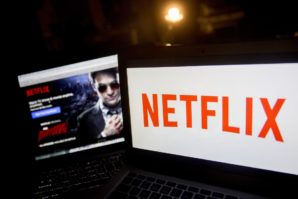 Netflix is a household name known as a website which allows access to television shows and movies wherever and whenever one wants to watch them any number of times upon shelling out a fixed monthly subscription amount. Upon subscribing to Netflix one can gain access to all the available titles for your country with the […] 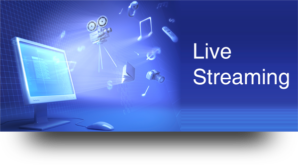 It has been years now since we started recording and broadcasting our lives online via Twitter, Facebook and Snapchat; but there is just something that is so much more exciting about a live-stream. Live events are so much more titillating and exciting than non-live ones. Remember when NBC decided to air “The Sound of Music […]