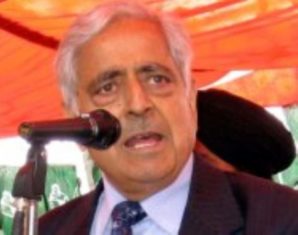 Srinagar, November 17 (Scoop News) – People’s Democratic Party ( PDP) patron Mufti Mohammad Sayeed has said his party has emerged not just as a credible governance alternative but it has been able to change substantially the resolution narrative on Jammu and Kashmir.  Addressing a public meeting in Arkicheck Qasba Yaar Rajpora constituencyOf Pulwama district […]

In November of 2007 the 21 year old English student Meredith Kercher was brutally murdered and sexually assaulted in her apartment room in Perugia, Italy by a young, inexperienced burglar, Rudy Guede, whom the cops had already begun to know, but for unknown reasons had never arrested. A shocking crime to her family, her friends, […]

"It will be difficult for England to bounce back now. Everything is heading in the right direction for us at exactly the right time of the tour," said Australia captain Ricky Ponting. "It’s a chance that I’ve been waiting for all tour, the chance the whole team has been waiting for," he said. "After we […] 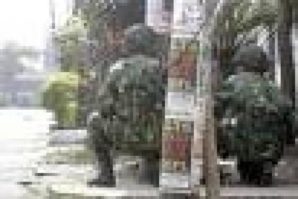 A home minister spokesman said today that the national inquiry committee into the BDR killing got just four more days to submit its result after seeking a week’s extension. The body was supposed to turn in its findings today. The deadline was earlier extended twice. Earlier on March 9, the home ministry gave the committee […] 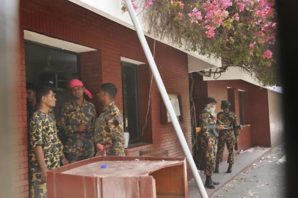 Commerce Minister Lt Col (retired) Faruk Khan yesterday linked the killing at BDR headquarters to Jama’atul Mujahideen Bangladesh (JMB). He said to the media that "Not all BDR men were involved in the mutiny but some JMB links have been found." He said it was part of a deep conspiracy against Bangladesh and its people. […] 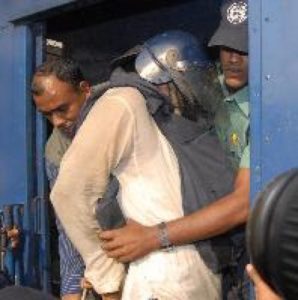