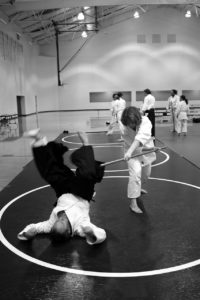 Self-defense training is becoming more popular with time. It is because people are now able to access whatever information they like on internet. There are thousands of articles and videos about self-defense training that have inspired people to learn this art. After this training a person is expected to be mentally prepared for any unforeseen […] 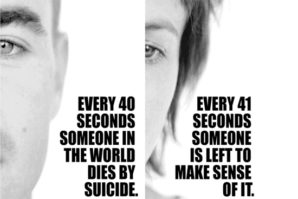 Suicide (Latin suicidium, from sui caedere, “to kill oneself”) is the act of intentionally causing one’s own death. Suicide is often carried out as a result of despair, the cause of which is frequently attributed to a mental disorder such as depression, bipolar disorder, schizophrenia, borderline personality disorder,alcoholism, or drug abuse. Stress factors such as […] 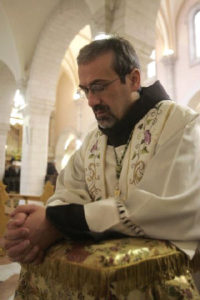 On September 11, 2014 Rep. Sherman from California was granted permission to address the United States House of Representatives for 5 minutes regarding ISIS. There he critical of President Obama for funding the murderous Syrian rebels without Congressional approval. But whose fault is that really – the President or Congress for allowing him to get […] 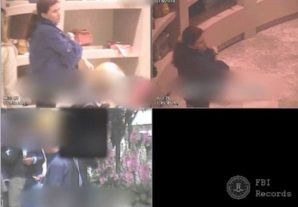 The 11 people accused of spying for Russia in 2010 were all working “deep cover” assignments in the United States -this much we know. But how exactly they employed certain means and methods in what they did has largely been kept secret, until now that is! What follows is a sworn statements of the facts from […] 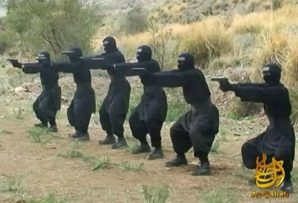 A new video posted on extremist websites is making the rounds… This one showing would be killer “al-Qaeda ninjaassassins” in training, dress in black outfits and ski masks. The video production, linked to al Qaeda, shows six masked armed assassins dressed classical black ”ninja” outfits firing automatic pistols. According to The Sun, it is feared the […]