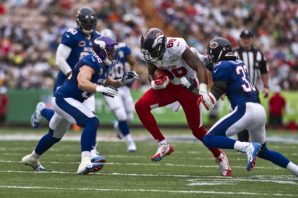 The NFL is plagued by suspensions and it causes more than missed opportunities for those who bet on NFL games. Whether it be for off the field activities, violating substance abuse policies, or even deflategate it seems the NFL has no shortage of ill-behaving athletes. While the player’s pockets may suffer it is ultimately the […] 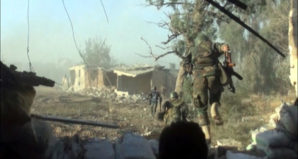 On September 12, 2014 U.S. Senators John McCain (R-AZ) and Lindsey Graham (R-SC) released the following statement on President Obama’s remarks this evening on the Islamic State of Iraq and Syria (ISIS). Saying basically the agree with the President to destroy ISIS while also criticizing the president? The oddly worded statement read as follows: “While […] 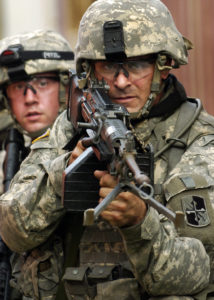 On September 12, 2014 Secretary of Defense Chuck Hagel commented on President Obama’s ISIL speech. “President Obama laid out a strong, comprehensive strategy to degrade and ultimately destroy ISIL, and the United States military is prepared to carry out its responsibilities in this counter-terrorism campaign. The men and women of the U.S. Armed Forces are ready to carry out the […]

The potential causes of erectile dysfunction are many and vary widely from heart disease to emotional disorders, but researchers are finding that one common cause is often overlooked. There seems to be strong connection between various thyroid disorders and erectile dysfunction. Since thyroid disease can affect as many as one in ten men over […] 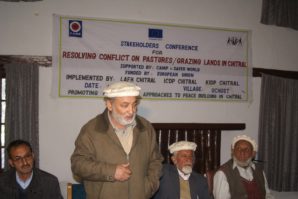 As the practice of collecting, processing, and storing data becomes more complex, the value and quality of that information can be at greater risk. Those insights and trends leaders have come to rely on may no longer be accurate. And that can lead to the types of decisions and conclusions big data is supposed to […]