Written by Geraldine Juarez Next Sunday May 8, 2011, Mexican citizens will march to demand the end to the “War on Drugs” and the removal of all government officials responsible for more than 35,000 deaths and the increase of insecurity and corruption. Mexican poet Javier Sicilia, who became the leading voice of the discontent towards […] 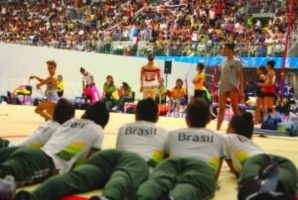 Two months ago, we at GVO reported how two pre-candidates for the 2010 presidential election had opened their Twitter accounts, as part of their campaign strategy. As President Álvaro Uribe, in office since August 7, 2002, keeps the country waiting with his decision whether or not to run for a third term that would last […]