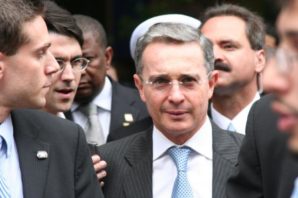 Over the past year, Colombian President Álvaro Uribe Vélez and the Supreme Court have been engaged in a fight because of the so-called Parapolitics scandal, where more than 30 lawmakers from the ruling coalition have been jailed, and dozens of politicians are being investigated, because of their alleged links with right-wing paramilitary squads, including Mario Uribe Escobar, the president’s cousin, […] 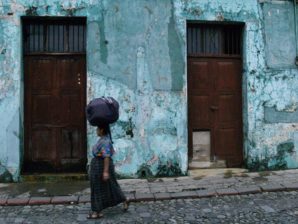 Posted by Renata Avila to Global Voices Online On International Day of the World’s Indigenous People, there is a celebration of indigenous peoples and how they express themselves through their artistic creations. These groups, not only in Guatemala, but all across the world often face discrimination, extreme poverty and social marginalization on a daily basis. […]