Jammu, June 4, (Scoop News)-Authorities imposed indefinite curfew in Jammu after a civilian was killed in a police firing following scores of Sikh protesters clashed with police and paramilitary personnel, officials said on Thursday. Scores of Sikhs assembled and started demonstrating against the police whom they accused of offending their community on Wednesday by pulling […]

I received a copy of a letter that was sent to the Chair of the Securities and Exchange Commission on September 23, 2014 urging them to adopt rules requiring risk disclosures for investments being offered to investors, specifically those offered by private investment funds. The letter, signed by 4 of the most powerful Senators in […] 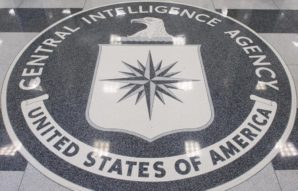 The Central Intelligence Agency (CIA) is weak in terms of human intelligence and counterespionage. This is due in part to how they are trained and operate as an organization. The agency is also highly susceptible to infiltration of its ranks by double agents, traitors, con men and long term deep cover agents from foreign intelligence […]

Online banking cyber security is not upto the mark despite repeated reminder by the Reserve Bank of India (RBI). Even the regulations pertaining to security and risk mitigation measures for card present transactions in India have been brought into force by RBI. However, despite various regulations and guidelines by RBI, the banks in India have […] 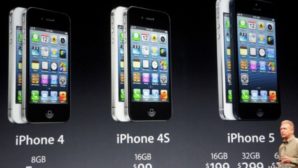 On January 17 2014 President Barack Obama gave a speech regarding the NSA or National Security Agency at the Justice Department in Washington. The National Security Agency/Central Security Service (NSA/CSS) leads the U.S. Government in cryptology that encompasses both Signals Intelligence (SIGINT) and Information Assurance (IA) products and services, and enables Computer Network Operations (CNO) […]