Search Results for: who definitely are 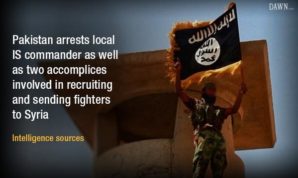 A suspected Islamic State commander in Pakistan, Yousaf al Salafi, confesses to recruiting jihadists to fight in Syria, and says he received funds, wired through the U.S. “During the investigations, Yousaf al Salafi revealed that he was getting funding – routed through America – to run the organization in Pakistan and recruit young people to fight […] 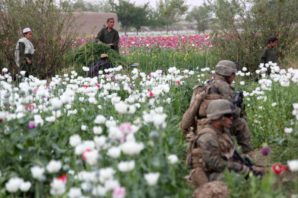 I received the  following email from the Acting Director of SIGAR(Special Inspector General for Afghanistan Reconstruction) regarding corruption and fraud within the reconstruction effort in that country. The information received was particularly disturbing in its implications. It read as follows. “Dear Mr. Tilford, SIGAR released the October quarterly report to Congress that focuses on […]

1888PressRelease – Event and Meeting Name Badges were invented during the1940s and are still widely used today. Besides displaying the individual’s name that others use for introductions, badges provide a visible authorization for administration purposes. Name badges are becoming more important in the 21st century because of visually readable codes like QR Codes. NEW CITY, […]

Quezon City,Philippines: In a statement issued this afternoon at the Liberal party HQ in Cubao both the President and Vice Presidential candidate ask "Is this a test case for implementing martial law rule in the entire country in order to perpetuate this administration in power indefinitely?" A reaction to the issuance of a martial law […]