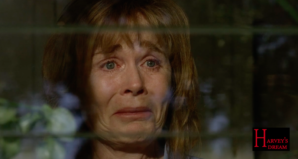 Director Jainardhan Sathyan’s film “Harvey’s Dream,” based on Stephen King’s short story of the same name, brings to the screen a multi-layered tale of a couple struggling through what seems to be the normal aging process; but as the story progresses we soon realize there are many other factors at play. From the very […] 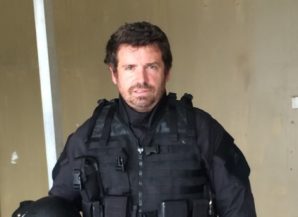 The inspiration was sparked for Carson Manning when he was growing up watching films and TV shows in Toronto with his grandfather, Frank Billing. Manning was raised by Billing and by his mother, Pixie, after his father left when he was born. Manning and ‘Grandfer’ took it all in together, from classics to sitcoms to […] 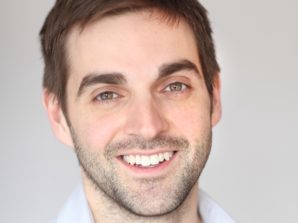 When it comes to editing powerful stories for film and television, David Guthrie is among the best Canada has to offer. A passionate storyteller, Guthrie has the unique ability to take hours upon hours of footage and sew the necessary pieces together in order to create stories that flow seamlessly on screen. Anyone who has […]

– Cloud service provider gives Win2k3 a fitting send off as it reaches end of life – Disaster recovery provider Databarracks has today released their unique tribute to Windows Server 2003, which reaches end of life on July 14th. The Databarracks team, alongside The University of Surrey’s Electronics and Amateur Radio Society (EARS), launched a […] 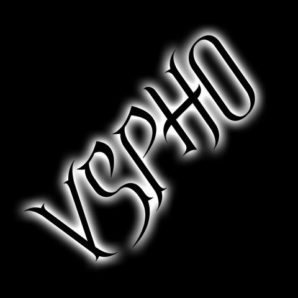 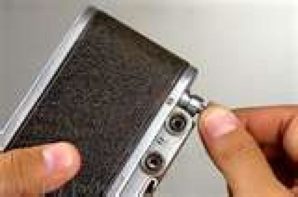 Choosing one film (say Kodacolor 100 or Fuji color 100) and using it for some months until you know the results it gives you, and understand just what it does and doesn’t do.  Film also comes in different length, 12, 24 or 36 exposures. The 36 exposures film costs less than three 12 exposure films, […]