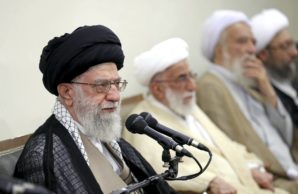 On June 3, the Iranian Supreme Leader Khamenei finally spoke out after U.S. President Trump announced that the U.S. was leaving the Joint Comprehensive Plan of Action (JCPOA). European leaders were unable to change his mind and are also unable to offer any guarantees that U.S. sanctions would not impact Iranian international trade relations. Khamenei’s […] 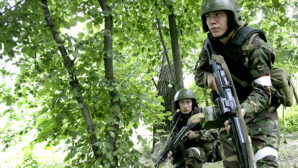 Russian President Vladimir Putin has ordered the withdrawal  of 17,600 combat troops, including special forces units involved in several military drills in the Rostov region, which borders Ukraine. The order came after a Security Council meeting, which discussed various threats to Russia. The council’s agenda for the Saturday meeting included the worsening relations with Washington and the […] 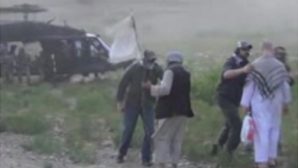 I think Americans have learned that it’s harder to end wars than it is to begin them. Yet this is how war’s end in the 21st century — not through signing ceremonies, but through decisive blows against our adversaries, transitions to elected governments, security forces who take the lead and ultimately full responsibility. (US president Barak […] 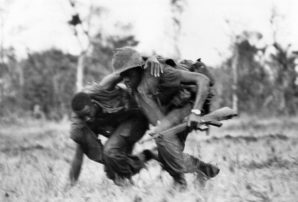 On November 7, 2013 Senator Harry Reid of Nevada asked for and was granted permission to proceed on a resolution (S. Res. 280) honoring the sacrifice of Vietnam veterans and marking the withdrawal of U.S. combat troops from Vietnam. “Mr. REID. Mr. President, I ask unanimous consent that the Foreign Relations Committee be discharged from […] 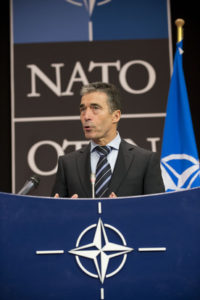 During a scheduled press conference today by NATO Secretary General Anders Fogh Rasmussen on the situation in Afghanistan, the Secretary affirmed an agreement to “train, advise and assist the Afghan military” beyond the 2014 date of scheduled withdrawal of forces. “Good afternoon. We have just had a good discussion on Afghanistan with Defense Minister Mohammadi […] 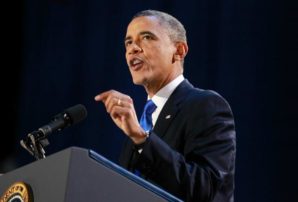 Learning from King Pyrrhus of Greece US administration has realized that the Victory in Afghanistan will be achieved but with un-bearable costs.  After the invasion of Afghanistan, the US played into the hands of the Northern Alliance, an alliance between the anti-Taliban Tajiks, Uzbeks, and Hazara etc.  It is dominated by the Tajiks who […]