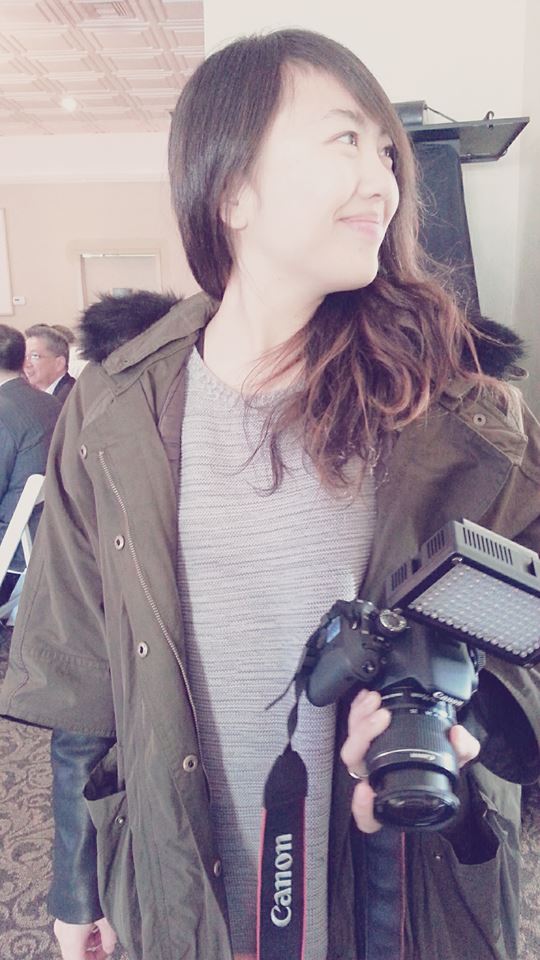 One of the most covered eras in terms of the war film genre has been World War II. As the last (and hopefully final) global conflict, the subject has something that just about everyone can relate to, regardless of location or origin. The stories are seemingly endless; the challenge is to present them in a new manner or perspective. The filmmakers of Promise Land were intent on presenting a tale about the humanity found in World War II rather than just the violence and tragedy. While this was the goal, the way in which it was achieved took many evolutions…guided by the benevolent hand of producer Huang Zhe (known as Gigi). Through her talent and approach, Huang was able to guide this production to be completed ahead of schedule and under budget while still retaining its message. A variety of achievements vetted the film and work of Gigi as a great success. Promise Land won the Merit Award at the International New York Film Festival, was a Finalist in the IndustryBoost Competition, a semi-finalist at the Hollywood Screenings Film Festival, an official selection at the 2016 7th Annual ITSA Film Festival and IndieWise Virtual Festival, and most recently an official selection at the first Normandie-World War II International Film Festival in Normandy, France.

Promise Land takes place in 1939 Poland. Two people of Jewish heritage (Ackerman [played by Grant Henderson] and Laura [played by Jessica Flaum]) are hiding out in a small abandoned wooded-clinic from German soldiers. Ackerman has a wounded leg. Two German soldiers carry a dying soldier who was hurt by the Resistance into the clinic seeking treatment from a doctor. Ackerman is mistaken for the clinic doctor. Ackerman recognizes that the dying soldier is Sandulf [played by Glenn Sammon] who had attempted to kill Laura and he earlier. In order to protect Laura, Ackerman performs surgery to save Sandulf’s life. A few days later, when Ackerman and Laura are about to leave, Sandulf and two other soldiers come to the clinic to show their gratitude. Ackerman pleads with Laura to run away while he attempts to hold up the German soldiers. Unfortunately, Sandulf realizes that Ackerman is the Jewish outlaw he is looking for and insists on killing Ackerman himself. Sandulf pulls the trigger without aiming directly at Ackerman (in truth, Sandulf is secretly trying to release Ackerman). Not knowing this fact, Laura mistakenly thinks Ackerman is dead and…well, you’ll have to watch the film itself for the twists at the end.

Few understand the opportunities available to a producer to assist a film in reaching its potential. While Huang has varying degrees of involvement in a production, Promise Land is one that required her abilities to such a great extent that she was inseparable from its eventual tone and message. Yutong Ye (the film’s director) approached Gigi about becoming involved in the film by presenting her with the original script. Although she recognized the great potential, Huang saw many things that could be fixed and enhanced by the involvement of scriptwriter XiaoYu Duan and introduced the two. Both had an affinity for and extensive knowledge of WWII. After almost a dozen updates, the real message of the film became one which exhibited and portrayed the humanity sometimes found in this war rather than the brutality. The tone had drastically changed, due in no small part to Gigi’s insight and network of talented professionals. Without revealing it, the dramatic conclusion of the film was significantly altered as well.

Any producer has to help a film achieve the proper look for its story. Sometimes that might be contacting the proper cinematographer or finding the best locations. For this story which took place in the first half of the last century during a global war, the wardrobe and props were not only absolutely essential but, also quite costly…at least they usually are so. The filmmakers expected this facet of the production to be among the most costly but Gigi used her association with actor/writer and history buff Hans Beerbaum to once again deliver while cutting corners. She confirms, “Hans really likes history and his favorite genre of film is war movies. He privately owns a tank…which is of no practical use but he thinks it’s just plain cool. Besides this, he privately collected a lot of uniforms from US, Europe, German, & Soviet militaries. He has a huge storage room containing all of these uniforms, pins, and guns at his home. It is a hobby of his to collect all these historical items. I pitched the idea of this film which I was producing and he was really interested. After a few discussions, I secured the props and wardrobe from him. We got almost the entire wardrobe and props that we needed from Hans and we rented the rest from props city near San Francisco.”

Sometimes the right morale needs to be manifested, or at least as close as possible. One of the more uncomfortable problems for the cast and crew of Promise Land was the filming environment. Promise Land was filmed on location near Petaluma and, at the time of filming, it was quite cold. Noise levels would not allow for heaters during filming so Huang decided to take the next available approach and appealed to the body’s natural furnace and the taste buds of those involved in the filming. While not her desired solution to the problem, Gigi notes, “It was really cold there and we couldn’t use any heaters because of sound issues. I was very unhappy about this…and so were most of those working the shoot. I thought to myself, if I can make them happy about something else…they won’t focus so much on the cold. My co-producer and I were spent a lot of times on the road and took great pains to supply some very tasty food for everyone and it did not go unappreciated. Everyone was so great, I’m sure that they would have preferred great food and great warmth but they all did an amazing job without complaining. It was admirable to witness.”

Director/writer of Promise Land, YuTong Ye says it best professing, “Gigi is a very professional producer and I think everyone will say that after they work with her. Gigi’s professional attitude and amiable nature gives people a strong impression. I believe that Gigi Huang will become one of the best producers in Hollywood.”