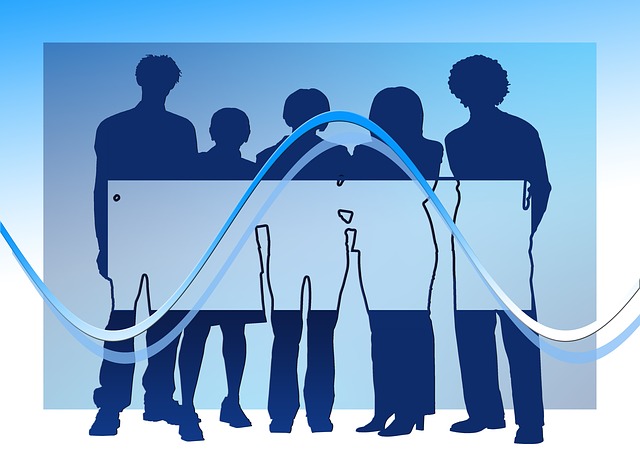 It seems like Google always has something up its sleeves to shock the world. Every year, there are several instances when Google will suddenly become a hot topic in the news because of some unexpected move that it takes. The search engine giant has been causing a lot of stir in the website owners and other web related professionals with its frequent algorithm updates. However, the search engine giant has come up with something completely new this time. Google has made the decision of putting a ban on all payday loans and implementations have taken place.

The first thing that comes to mind is why Google will take such a step. You could safely say that the biggest search engine of the world took this decision on moral grounds. If you read the statements issued by David Gaff, director of product policy at Google, you will realize that the big part of this decision was based on being morally correct. Just like other loans, you take a payday loan when you are in need of cash but you don’t have it. However, payday loan has to be given back to the lender whenever your next pay day comes.

From this you can conclude that such loans are offered only for 1 or 2 months. However, the biggest problem with these loans is the interest rates. The interest rates on these loans are so high that they seem unbelievable at times. What this means is that a person who takes a payday loan has a great chance of defaulting it. Google states that such lending companies are not helping customers rather they are taking advantage of the conditions of such people. It has to be kept in mind here that Google will also have to take some loss due to this decision.

Now that Google will ban payday loans, you won’t easily find these options in your searches if you were looking for some kind of loan. Annual interest rates are also going to play a huge role in having your ads banned if you are a lender in the US. If there is an annual interest rate of more than 36% on your loans, you can prepare to be included in the companies Google banned payday loans ads of. The decision from google has received mixed response from the public. Most consumers seem to be happy with the decision.

Google has already banned products like explosives and illegal drugs. However, payday loans are in no way illegal. From the decision that Google has taken, you can conclude that Google has pointed a finger of suspicion at the forwarders of these types of loans. These companies should not react too much against this policy since Google has not banned them from appearing in the search results. If your company forwards other types of loans than payday loans, these products will still appear in the search engine results like they always have.  Other search engines e.g. Bing and Yahoo, have not taken any such decisions though.

Some companies have even taken this change positively. The officials at these companies believe that this change will give their other products a chance to be showcased more. Some consumers have criticized the move from Google by saying that there existed a competition among these companies and this made them offer payday loans at lower rates of interest. Now that the competition is gone, their rates will go up big time. This attempt from Google seems like a step to be the non-evil corporate company out there. However, consumers will start to expect more from the search engine giant after this big move.

Filed under: Business, Technology
Share Tweet Pin G Plus Email
previous article: 4 Tools You Must Have As A Car Owner
next article: Contemporary Decorative Pillows – Get Home Decor Ideas