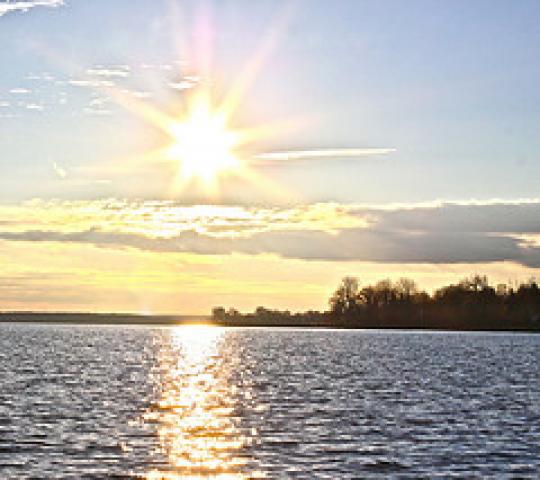 Commentary: People are often caught up in a relationship of control and demand and it will rob them of their self-esteem, self-confidence and self-worth. A person will often find they’re in a controlling relationship with a family member, spouse, friend, co-worker and/or other person; and before they know it, they find someone else is calling the shots in their life.

They’ll continually go with the flow to keep an even keel going and not to rock the boat for fear they’ll lose their friendship with them. They’ve been innocently drawn into this web of control which is destroying their ideas, opinions and choices; thus, handing over their reins to another individual’s control.

Many parents have a tendency to continue to control their children regardless if they’re grown, making their own living, and having their own homes. Some parents find it hard to release the reins of their children and to give them the right to make their own choices and decisions in their lives.

In many cases a husband or a wife will take the lead as a controller and it causes a festering and a disharmony in their marriage and it’ll leave them with a feeling of being caged and imprisoned.

Many times a person who is controlled feels they have found comfort, security and love and they don’t want to lose it; and they’ll permit other people to make choices, choose, and state their ideas and opinions for them.

People who allow others to control them find they’re robbed of their ideas, opinions, choices and their agenda’s and they end up going with the flow in an effort not to rattle any cages. They become lax and loose their ability to make decisions and choices on their own and they also allow their brain to set idle.

When people find themselves in a controlling situation, they should stop it immediately and find their own voices and dreams and put them to use in their lives. It will be invigorating for them to own their own opinions, decisions, and choices without someone else doing it for them.

A person never knows what talents they have hidden within until they take charge of their own life and use the talents they’ve been blessed with from God.

God gave every person on this earth their own talents and abilities; and when people don’t use what He gave to them, I’m a firm believer
they’ll lose their God given traits.

There shouldn’t be a person here on this earth suppressing their God given talents and abilities. They should explore their intelligence and knowledge of new and exciting things to enhance their life. When people allow others to control, choose and pick for them, they become as puppets on a string and become as deadwood.

People who lose their control over another person will often become disgruntled and mad at their puppet because they’ve lost their powerful control over its strings.

A controller is in constant demand to control other people’s lives and they’re not satisfied to be friends with someone they cannot control. They’re not happy unless they’re the one making the decisions and stating the "right" opinions. This is their ego builder and they need it to survive in life.

People should own their lives and use what God gave them to the fullest and never allow another person to hold their reins.