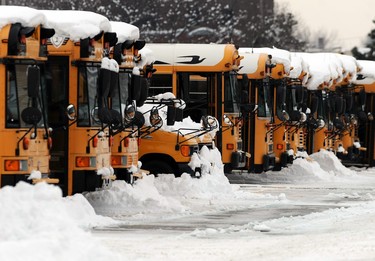 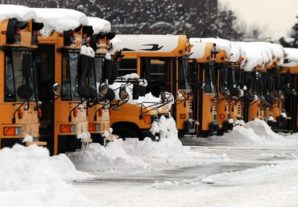 On January 10, 2014 Rep. Brooks from Indiana asked for and was granted permission to address the United States House of Representative for one minuter regarding emergency management in Indiana.

“Mr. Speaker, I rise today to recognize Indiana’s outstanding first responders and emergency management officials because, when times truly get tough, we rely on them to protect our loved ones, neighbors, and friends, and we rely on them to save lives.”

“This past week, a nearly unprecedented wave of frigid temperatures and snow bore down on the Hoosier State. In Madison County, Indiana, windchills plummeted to nearly 40 degrees below zero. In Hamilton County, Indiana, more than a foot of snow made roads unpassable. At one point, there were more than 70,000 power outages in our State, and schools actually still remain closed even today, for the entire week”, she said.

“Fortunately, Hoosiers were able to rely on a coordinated and effective response from government officials, first responders, utility providers, and volunteers. They relied on our National Guard, which stepped up to assist in clearing roads. They relied on police officers and firefighters, who went door-to-door. They relied on the Red Cross, which set up numerous emergency shelters. In Indianapolis, they relied on the Mayor’s Action Center, which took more than 10,000 calls to address their concerns”, she continued.

“It is times like these when we are reminded how much we rely on our emergency management people. We rely on them to be ready, and they always answer the call. For that, we are so grateful’, said Rep. Brooks (source: Congressional Record http://thomas.loc.gov).