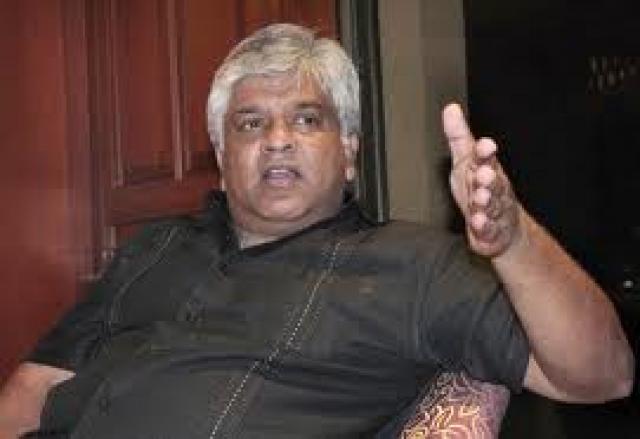 Galle Chief Magistrate today   issued a warrant to arrest Opposition Parliamentarian and former Sri Lankan Cricket Captain Arjuna Ranathunga for failing to appear before the court on trial  against him.

MP Ranathunge who is a member of the General Sarath Fonseka’s Democratic National Alliance(DNA)  Party and few other of  his party members were charged on destruction of public property during a protest campaign held in Southern City of Galle  demanding the release of their leader General Fonseka.Meanwhile when the arrest warrant was issued by Galle Chief Magistrate Thamara Tennakoon,  the Counsel of the MP Ranathunge was informed the Magistrate that his client was not appeared  before the court as he is out of the Country.