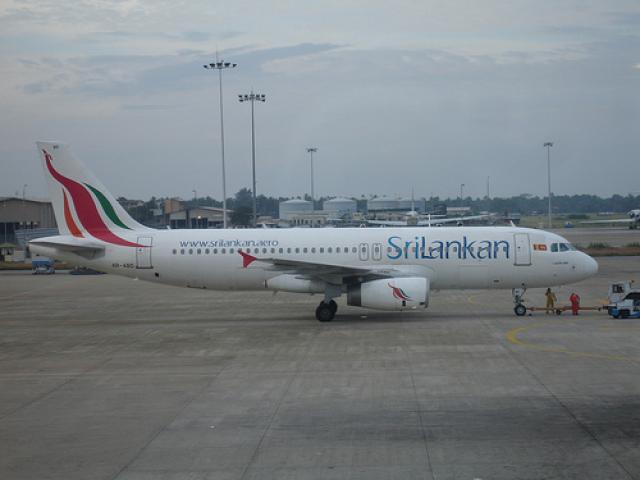 A Bomb threat received by the Sri Lankan Air Lines Air Bus 340 which bounded to London U.K found as a  Hoax after checked the Air Bus  which got landed to Male International Air Port this evening,Soon after the Air Bus got landed to Male International Air Port in Maldives  a British Passenger name Clement Paul  who boarded the Plane started alarming fellow passengers that a bomb was on board the Flight.

After searching the flight it proved that the Bomb Threat was a hoax and afterward the Air Bus left to London, Sri Lankan Air Lines Has announced.The Maldives National Defense Force was evacuated the Passengers boarded in Sri Lankan Flight for a search in Male and when it proved the alarm is hoax the British Passenger who was responsible for the act  was apprehended by the Authorities in Male.

After the search the 199 Passenger Air Bus which is flying Colombo to London via Male left for London.

Filed under: Business, World
Share Tweet Pin G Plus Email
previous article: Sri Lanka—400,000 Plastic Containers To Minimize The Wastage Of Fruits And Vegetables During Tra
next article: Tweeting the Revolution: Twitter Didn’t Create the Revolution, But It Didn’t Hurt