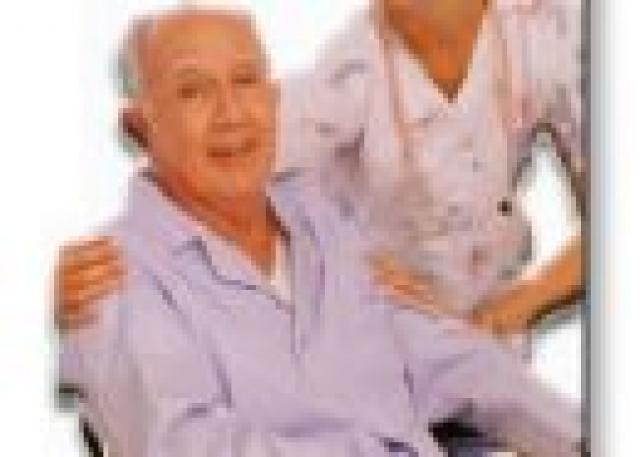 AGING AFFECTS absolutely everybody, but some earlier than others. Some sportsmen can play at their peak well into their late 30s. But, in the general population, aging becomes an issue when one begins to require assistance with everyday activities.

Preserving muscle function and mass helps one remain independent, productive and healthy well into old age. Muscle cells begin to die in noticeable numbers at around the age of 50. Most of these dying cells are type 2 fast-twitch fibres that contract explosively. The elbow extensors and the leg muscles are especially vulnerable to the effects of aging. Slow-twitch (type 1) fibres that are useful in walking and other aerobic exercises last into the early 70s. Some of the age-related loss of muscle strength, mass and function is unavoidable because muscle cells do not regenerate when they die. However, a systematic programme of exercise can improve musculo-skeletal function at any age. It can make the difference between being independent and being dependent.

Weight training is wonderful at counteracting the effects of aging on muscle because it specifically targets fast twitch fibres; muscle build-up in the remaining fast-twitch fibres compensates for the death of other muscle fibres. Weight training makes muscles more sensitive to androgens, and exercise increases the circulating levels of anabolic factors like growth hormone, testosterone and IGF-1.

Ideally, one should lift weights at least three times a week, with at least two sets of 15 repetitions each.

The greatest benefit of weight training is an increase in the power to produce force. In practical terms, it means the ability to climb more stairs and lift heavier weights, increased lung capacity and greater endurance.

Most elderly people pay very little attention to what they eat, and their bodies are not really ready for intense training. They are also more vulnerable to injury.

An initial period of conditioning, good nutrition, proper technique, and a medical all-clear are the keys to reaping the benefits of exercise at any age, but especially in old age. Exercises that improve posture and balance also add to the benefits of weight training.