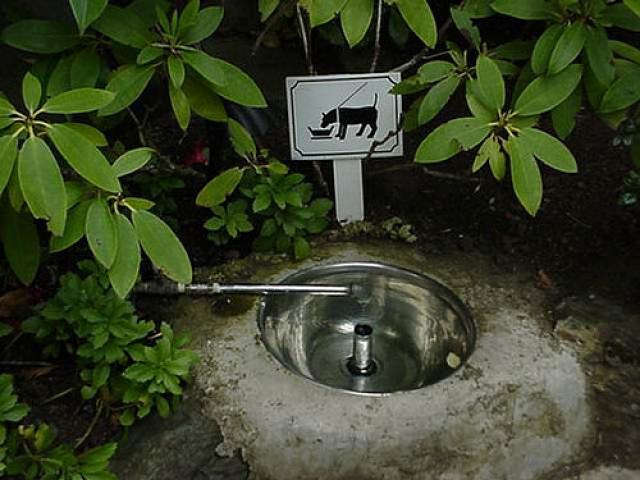 This official region of Yorkshire and Humber is a large area on the north-eastern coast of England.  It should not be confused with the larger and historical country of Yorkshire from which it was created, in part, along with a small part of Lincolnshire.  The region, as it exists today, was created in 1996 and is home to nearly 6 million people.

With a very moderate climate by UK standards, the region is known for being particularly green, and is the location of many rural BBC dramas.  The Humber River area is home to millions of waterfowl and is home to the world 4th longest single-span suspension bridge.  Agriculture remains a very prominent sector of the local economy, despite pressures from the expanding towns throughout the countryside.  However, the rolling green fields of the area remain a breathtaking sight.

Formerly known for its coal, tin and lead mines, much of that industry was abandoned in the 1990s, though there are several groups that arrange tours of the former mine sites.  The limestone cliffs found in the area of the dales belies the massive network of caves below the surface, making much of the Yorkshire region very attractive to spelunkers and cave enthusiasts.

Many visitors also enjoy the long stretches of coast and the famous Yorkshire Dales, even though much of the traditional Dales now lie outside the official Yorkshire Region.  Yorkshire remains a very diverse region, and is also home to the moors made famous by the Bronte sisters, rugged hills and small mountains.  Hikers can pick up the 250-mile (400km) Pennie Way foot path at several points throughout the region and actually walk to Scotland.

There are many interesting museums and parks found in the region, such as the National Railway Museum in York, conveniently located near the 60m tall Yorkshire Wheel.  The National Museum of Photography, Film and Television in Bradford is home to the UK’s very first IMAX theatre as well as exhibits.  The York Castle Museum is far more, with internationally recognized collections of social history and useful objects.  On the coast, the Museum of Army Transport displays all manner of military conveyance in Beverley.

For those looking to escape the grey winter skies, Roundhay Park in Leeds is home to Tropical World and Butterfly Gardens.  The Lightwater Valley Amusement Park, near North Stainley (north and west of Leeds), features thrill rides and a carnival atmosphere throughout the warm months.  There is also plenty of theatre to be found, including Stephen Joseph’s Theatre in the Round, located in Scarborough.

There are, of course, plenty of interesting shops in the larger cities of Leeds, York, Sheffield, Doncaster, Barnsley, Beverly and the coastal communities of Scarborough and Grimsby.

The area is also the home of two national parks (Yorkshire Dales and North York Moors) and several wildlife refuges, including over 80 other sanctuaries, overseen by the Yorkshire Wildlife Trust.

Marie Richie is a author and sustainable farmer living in Oregon, Cascadia.  You may view her many projects online at http://www.sillydogmedia.com/ .