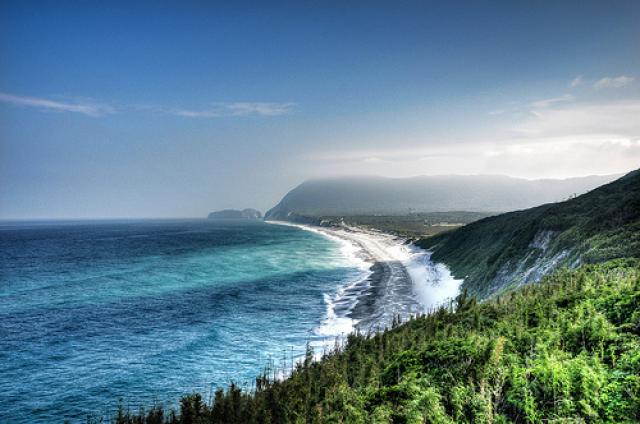 Researchers at the Oregon National Primate Research Center (ONPRC) has announced a major medical breakthrough in effectively converting human skin cells into embryonic stem cells through a technique which is called nuclear tranfer according to a report by Fox News.Com.

Fox News.Com reported in the article that research has major insinuations for the future of medical treatments, since there are believers’ enbryonic stem cells to be the key for treating damaged cells that has been lost through injuries or illnesses.

It’s amazing to know that stem cell therapy has the potential for treating many illnesses such as heart disease and spinal cord injuries and even such medical conditions as major neurological diseases, like Parkinson’s disease and multiple sclerosis, according to various different medical researchers.

The report indicated that during a common laboratory method known as somatic cell nuclear transfer (SCNT), ONPRC scientists, and with researchers at Oregon Health & Science University, the genetic codes of an unfertilized egg and a human skin cell were swapped to create their new embryonic stem cells.

These researchers fine-tuned the method through a series of studies in macaque monkeys; thus, this study marks the first successful use of the SCNT technique to create embryonic stem cells in humans after numerous failed efforts from other research laboratories throughout the world.

It was reported that the SCNT process comprised of scooping out the nucleus of a donated egg cell, leaving only the egg’s cytoplasm which is an essential ingredient. Then the researchers replaced the egg’s nucleus with the nucleus of a skin cell containing an individual’s genetic code. These combinations grow and develop into the embryonic stem cell.

Fox News.Com reported that the lead author Dr. Shoukhrat Mitalipov, a senior scientist on ONPRC told them, "The idea that the egg cytoplasm has some factors – we don’t know their nature as yet – but it has the ability to reset the cell’s identity. It bascially erases all this memory, and now we can derive them and make them into stem cells."

The research of embryonic stem cells has been a debatable search since its conception. Since they’re derived from unused embryos; which have been fertilized in vitro, these types of cells are pluripotent – which means they have a capacity to develop various different cell types within the human body.

Ethical concerns have centered on the utilization of using embryonic stem cells because there are many people believing that a fertilized egg ought to be given the status of a human being. Because when a fertilized human embryo is destroyed in the development of embryonic stem cells, numerous activist groups and politicians speak out against these medical techniques.

During the SCNT method it bypasses all of these ethical dilemmas because the eggs that are donated are never fertilized. Researchers ‘trick’ the egg cell into believing it has been fertilized by a sperm. During the nuclear transfer process, Mitalipov and his team were able to prompt the cell to remain in a state of "metaphase" – a stage of cell division where the cell’s chromosomes align in the middle of the cell right before it divides; and this causes the process from stalling and encourages the cell to develop into a stem cell.

It’s my opinion it’s amazing to know our researchers are at work obtaining the knowledge to perfect such a miracle process and to give encouragement to the world for many human healings to be healed of numerous health issues.

It was reported too that once reprogrammed, these stem cells can be cultivated into any kind of a living cell which can be used in nerve cells, brain cells, heart cells and numerous more.

Mitalipov also point out another important factor that once an individual has had this process completed, he/she has a lifelong "bank" of embryonic stem cells that doctors can use as the patient maybe sick or has an injury.

Fox News.C om reported that Mitalipov stated, "You only need to do it once per patient; and once it has been established, the stem cells are like a permanent source of stem cells – because they have an unlimited capacity to keep growing – We only need to do it once, but one colony multiplies to make hundreds of colonies. We can freeze them and continue to grow more and more of them."

Researchers said it’s highly unlikely this method would be able to produce human clones; they’ve addressed this for the purpose of explaining to people that the SCNT method might be considered therapeutic cloning; but in all years of using SCNT with monkey cells, "no" monkey clones were ever successfully produced, so it’s highly unlikely that human clones can be produced through this method – since human cells are more fragile than monkey cells.

Mitalipov is in hopes that people will focus on the main goal of this research, which is to foster hundreds of different studies by using this new process for the development of embryonic stem cells.

He also stated, "We still have a lot more work to do, to learn how to transplant them; but the first step is already done, and it looks pretty clean. Probably, people could start banking these cells now; and hopefully, in the near future we will have some treatments coming in the clinic."

Barbara Kasey Smith is the writer of this article and it was taken from a Fox News.Com report and them stating from Journal Cell.