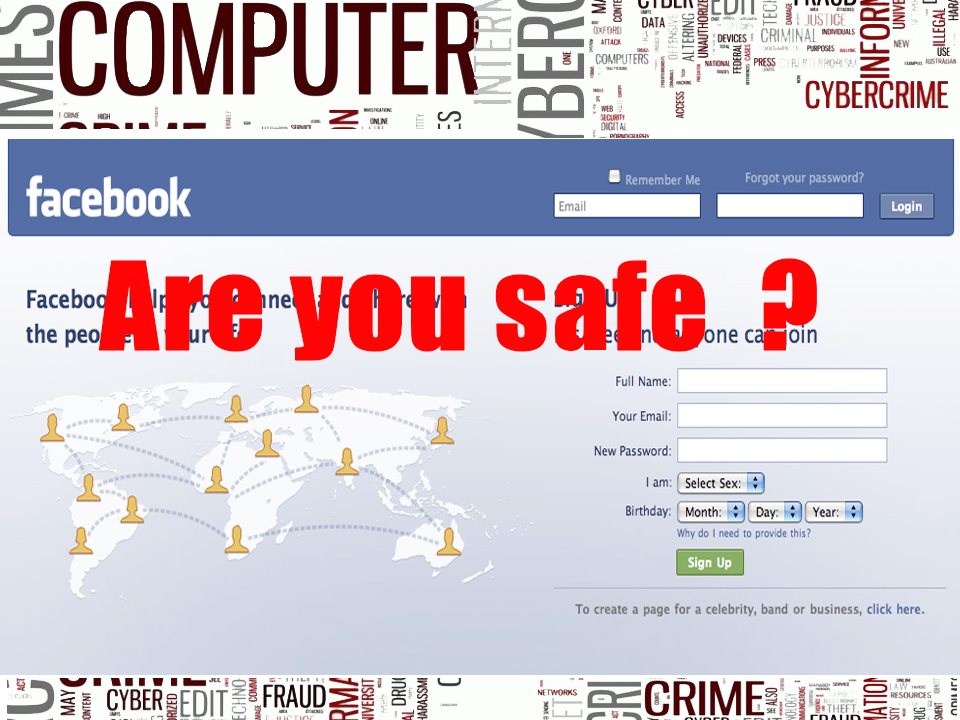 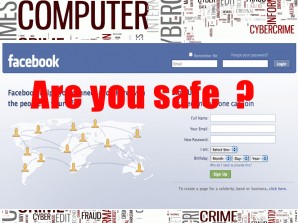 In a recent catch, the Central Investigation Bureau(CIB) has arrested a 26 years old man Kundan Shrestha, on charges of extorting a woman threatening her of exposing her private photos and videos online.

Nepal Police in its press release states that Shrestha a resident of Biratnagar, currently staying in New Baneshwor had met the victim online in facebook. As time passed they fell in love and got intimate, but when their relationship soured, Shrestha started black mailing the family threatening to expose the girl’s private pictures and videos online.”

During the investigation, the agency confirmed that Shrestha had extorted NRs 1.3 million from the victim’s family and the police have successfully obtained the pictures and videos. Shrestha has been charged under the Electronic Transaction Act, 2008 which terms a jail term of up to five years,and a fine of Rs 10,000 fine or both after proving guilty.

The number of facebook user have increased phenomenally where due to lack of proper awareness people are getting exploited every now and then. According to a report currently there are 19,40,820 facebook users in Nepal which is the 7.3 % of the total population.

Prakash Shrestha a cyber expert says, “If we look at the online scenario then we are very vulnerable, we share our picture and feeling online in social networking sites without any restriction where we don’t know who is watching us. we allow our children to use internet without teaching them the basics of safety online. We need to raise awareness about privacy, safety and security measures online where we have been lacking . Identity theft, copyrights, cyber bullying, cyber frauds, cyber crimes etc are merely examples of what can happen online for which we need to be prepared.”

The online scenario of Nepal is very scary where internet users are prune to externalities, apart from that due to lack of proper expertise, Nepal faces huge hindrance in online policy and counter mechanism, it’s high time that the government thinks about launching an awareness program to safeguard public interest.

Filed under: Business, Technology
Share Tweet Pin G Plus Email
previous article: The mysterious properties of blood
next article: How being a concerned citizen can get you profiled by the police if you’re not careful