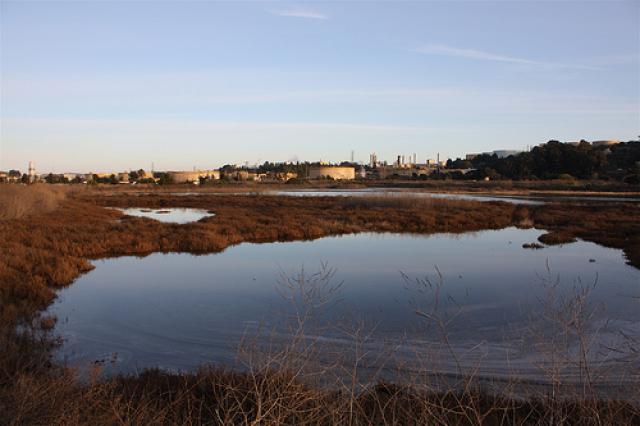 The City of Martinez, California has joined the ranks of a growing number of communities the United States that have produced local climate action plans. The City of Martinez Climate Action Plan, adopted in June of 2009, outlines the city’s strategy for reducing local greenhouse gas emissions that contribute to global warming.

Martinez, once the home of Sierra Club founder John Muir, is a member of the International Coalition for Local Environmental Initiatives (ICLEI). In advance of the planning process, ICLEI helped the city produce a community-wide greenhouse gas emissions inventory for the year 2005. This inventory identified major sources of local greenhouse gas emissions that were then targeted by the plan.

Martinez’s climate action plan outlines a number of strategies for reducing local greenhouse gas emissions from transportation, which accounted for 48.8 percent of Martinez’s total emissions in 2005. Here are a few highlights from the plan:

The consumption of electricity and natural gas accounted for more than 38 percent of the city’s greenhouse gas emissions in 2005. Here are a few of the steps for reducing energy related emissions recommended by the plan.

The complete plan is now available for viewing online.