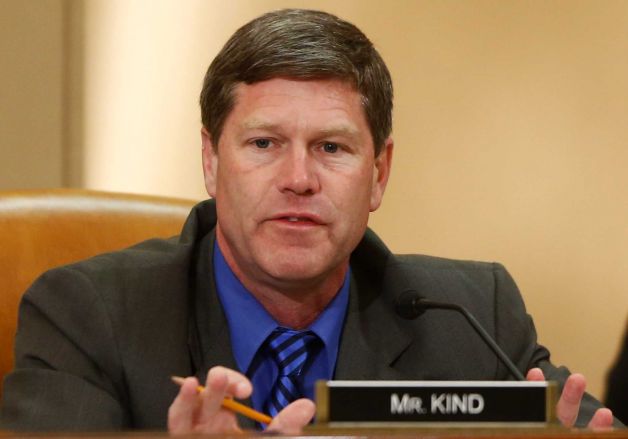 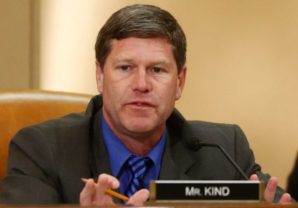 On January 14, 2015 Rep. Ron Kind of Wisconsin requested  permission to address the United States House of Representatives via “an extension of remarks.”

His remarks were entered and reflected in the January 16, 2015 Congressional Record:

“Mr. Speaker, I rise today to explain my vote on Wednesday, January 14, 2015 in opposition to H.R. 240, Department of Homeland Security Appropriations Act, 2015. Although I support many aspects of this legislation, I was unable to support the final bill due to a number of troubling amendments.

I am strongly in favor of funding the Department of Homeland Security (DHS), especially with the risk of terrorism we currently face as a nation. I applaud many sections of the DHS funding bill, including increased funding from FY 2014 for Customs & Border Patrol (CBP), the Federal Emergency Management Agency (FEMA), and the Transportation Security Administration (TSA).

However, there are a number of amendments added to this bill which run the risk of tearing families apart, and I could not support the final bill.”

Note: Ron Kind serves on the House Committee on Ways and Means, the oldest committee and arguably one of the most powerful committees in the House of Representatives. He is highly respected on Capitol Hill and has an impeccable record on most issues. His words carry an enormous amount of weight and he means what he says and says what he means. For him to say that he is concerned is really something that should be looked into.