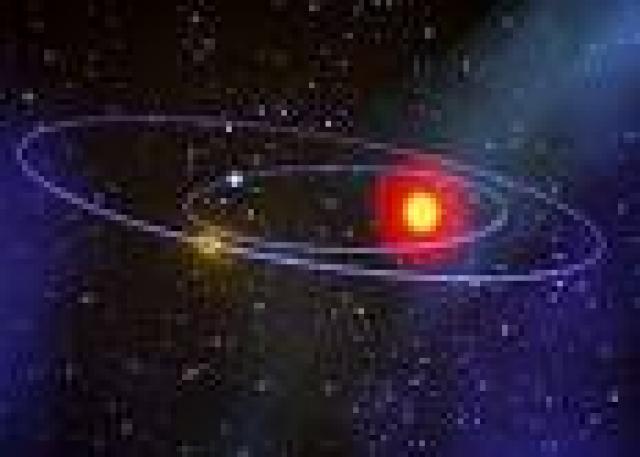 GJ 436T", was detected through a new technique which "will allow us to discover in less than 10 years the first planet resembling earth in terms of mass and orbit.

It was discovered by a team led by Ribas through its gravitational pull on other planets already discovered around the same star in the constellation of Leo.

GJ 436T" has a mass five times the size of Earth, which makes it the smallest extrasolar planet among the

roughly 300 identified so far, Planet is uninhabitable due to the distance that separates it from its star, which is far less than that between the earth and the sun.

A planet must have a mass similar to that of earth, liquid water on its surface, an atmosphere and a similar orbital distance from its star as that of the earth from the sun.