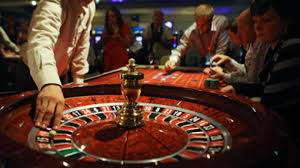 A Special Police Investigation Team has raided a popular illegal gambling center functioned at Town Hall this evening and arrested thirty four persons including a woman according to Police Sources.a woman and 7 employees at the gambling center were among those arrested police sources added.

This is the second time that this gambling center in Town Hall was raided and in previous occasion all 23 police officers involved in the raid carried out there last year were controversially transferred to other police stations following the incident. 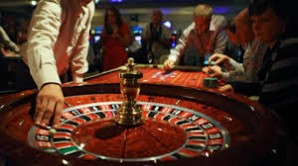