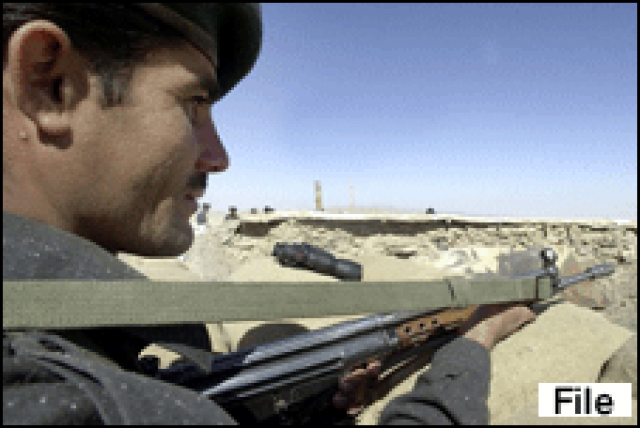 : Two security men were killed and four other injured when a remote control bomb went off in Mir Ali area of .

In response, the security forces targeted the hideouts of the militants at Miarmshah, according to media reports.

The curfew has been imposed in different parts of from Sunday morning for two days, moreover, no relaxation will be allowed during 48 hours, according to sources.