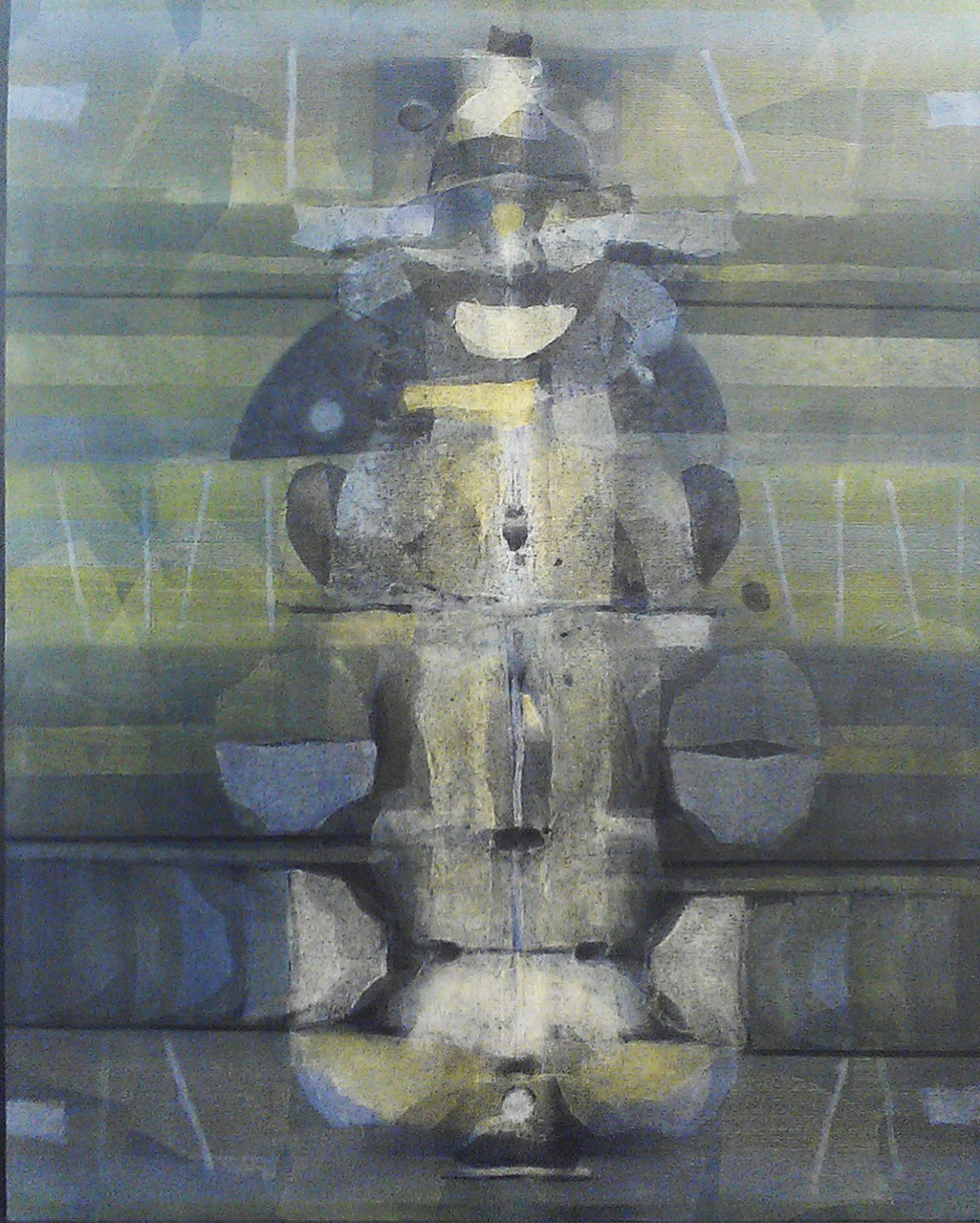 The show opens on 31st January, Saturday 7 pm onwards as a part of Art Nite @ Lado Sarai, which is marked as a collateral event to the 7th edition of the India Art Fair.

‘A requiem, a prayer, a song’, an exhibition of works by contemporary Indian artists is an elegy to collective pain of humanity.  They evoke a sense of melancholy, a sense of the fading song, the desperate prayer. All that remains to be sung is the requiem.  The exhibition would be curated by Ina Puri, dedicated to the legendary artist Rajendra Dhawan. The exhibition hosted by Aakriti Art Gallery, Delhi would be held from 31st January-28 February’ 2015.

Art goes beyond the obvious and provides a glimpse to the psyche and becomes a philosophical narration.  It does not necessarily tell a story, rather an implied idea. The implied meaning lies in the eyes of the viewer.  In a world plagued by indescribable atrocities, the requiem of an artist immortalizes the collective experience of pain that humanity faces in the contemporary modern world.

S. H Raza can be regarded as one of the most prolific names in Indian contemporary art. ’Bindu’ series represent transformation and rebirth which were influence by his travels throughout India. Indian mysticism is thematically represented the union of earth and universe of the prakriti-purusha.

As an artist, Ramkumar transcended from figurative works to an abstraction. Having renounced the active engagement with the state and civil society that had earlier characterised his position, the artist has turned gradually inward, choosing to be an internal exile of the spirit. This withdrawal allowed him the space in which to reflect upon the great natural forces that have enthralled him since his childhood, to gauge their metaphorical import: in their workings, he senses the deeper intrigue of time as kala, the destroyer of worlds.

Akhilesh belongs to the breed of artists who come from the provincial towns of India – rooted in traditions and sporting a fresh outlook. Akhilesh’s paintings appear to be a collection of beginnings. But there are no ends. His work gives a feeling of being left unfinished and yet it does not seem incomplete. His paintings appear to be full of freshness and the colours resonate with emotions.

Achuthan Kudallur is counted among the most respected Indian abstractionists. Colour is an important component of his works, He does restrict to strict figurations, rather lets the colours to bring expression to his paintings.

Amitava Das tries to show the inner struggles of human existence in a chaotic world. The subject matter of his paintings are not lighthearted, but his canvases do not have an atmosphere of gloom. Instead, they have a gentle glow of hope pervading them.

Mohammad Ali Talpur is considered as the only minimalist artist in Pakistan. Talpur aims to create ‘art without content’ in order to return to the original craft of drawing. In this spirit, he started producing a series of works characterized by clusters of lines made of ink, pencil or acrylic on paper.

Even though it is abstract, Ganesh Haloi’s works and his motifs have precise associations with the artist’s psyche, his experiences and the upheavals that have shaped him and his point of view. He has been one of the most prolific names in the Bengal art practice scenario. His practice and journey in minimal abstraction is highly regarded and is one of the forerunners in its aesthetical discourse.

Jayashree Chakravarty uses superimposed forms, quite like the sketches that cave painters worked on before they mapped them on the walls of caves. Herimagery, because of her fluid and transparent images, reflect the presentmood of the world, which is fluid in itself. At a mere conventional and figurative level, her works reflect the unity of man with nature.

Manish Pushkale’s work is intrinsically linked with the mythological, without making overt references to the same. A subdued colour palette lends a lingering calm to his works. However, the motifs and symbols in his art come to light, giving it different meanings.

A symbolist abstractionist,Prabhakar Barwe’s paintings had bits and pieces of objects emerging as if of their own accord, from the unconscious. Emphatically pictorial, the conjunction of form and space created inexplicable new associations.

Prabhakar Kolte’s abstract layering with paint echo cityscapes, the signs and textures reveal his modernist consciousness. Bands of color juxtaposed against each other create bold ascensions and recessions.

For Samindranath Majumdar, memory plays an important role in his paintings.  He walks the fine line between abstract and representational works. For Majumdar memory is a subject, not a recollecting device. He is influenced by memory and his process of painting is also identical to memory.

Rawal’s compositions stem from thoughtful conversations that the artist has with himself. These personal dialogues are then processed through the varied techniques learnt by the artist, resulting in remarkable finished images. Rawal has always considered light to be a fundamental element of art, and the study of this element is of utmost importance in his works.

‘The works to be exhibited for A Requeim, A Prayer, A Song’ are mostly, though not exclusively non-figurative, yet collectively they represent a blurring of boundaries, a defying of genre limitations by the most prolific names in contemporary art’, says Vikram Bachhwat, Director of Aakriti Art Gallery.

The curator of the show, Ms Ina Puri, is a prominent name in the Indian art fraternity for her writing on modern and contemporary art practices. She is most known for her biography work on artist Manjit Bawa. 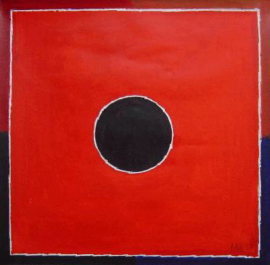 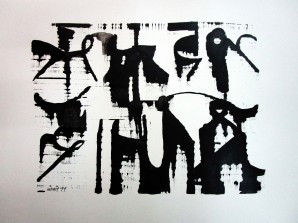 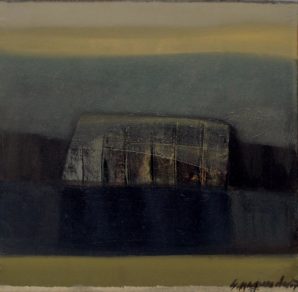 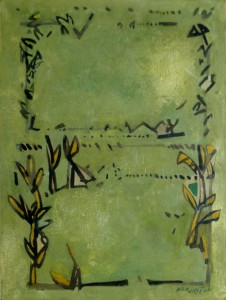 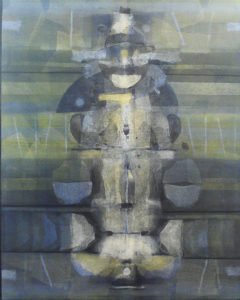