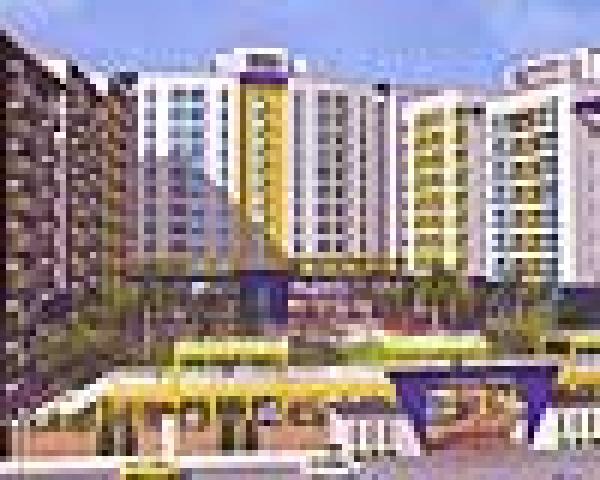 The Press Release of the ministry of rural development states about Indira Awaas Yojana, “Housing constitutes a very basic requirement for human survival. It assumes great significance for the rural poor in that it lays the foundation for a life of dignity for them by dispelling the gloom of shelterlessness and conferring a distinct, secure identity. Addressing housing shortage is thus an important strategy of poverty alleviation in India. The 2001 Census places the rural housing shortage figure in India at 148 lakhs. The Bharat Nirman Programme has recognized and accorded due priority to the need to end shelterlessness and it is envisaged to construct 60 lakh houses over the next four years across the country, starting from 2005-06.”

Apart from this, The National Housing Bank has just introduced a scheme to help ease the housing shortage by providing interest subsidies of close to 6 percent so that 31 million housing units can be made available at a cost of Rs.1 Lakh. It is a very welcome move. It will not remove slums from our midst nor will it address the needs of the very poor or the daily wage earner but it is still some thing that will help, especially if taken contiguously with the National Rural Employment Scheme, which if well implemented will generate the income that will be needed to pay off the subsidised housing loans.

But this rather helpful piece of news was offset by another piece of news that the Indian Express published on October 26th, informing that the government was pursuing a project to provide housing for the retired judges of the Supreme Court because several judges had “complained to the Law Ministry about the exorbitant cost of suitable accommodation in the capital post their retirement”. The Law Minister, HR Bharadwaj had adopted the matter of “exorbitant cost” of housing in Delhi as a matter of concern and was trying to get a project expedited so that 50 odd apartments could be constructed expeditiously. According to the newspaper report, though, the project was still stalled some where in the maze of our labyrinthine bureaucracy.

But this rather sad cry from the highest levels of the judiciary that they find housing in Delhi exorbitantly costly and so need subsidy from the government to buy flats and bungalows only demonstrates that even those who spend their lives adjudicating over the rights and the wrongs of others ultimately are no better than any one else when wanting freebies for themselves. Imagine the Supreme Court judges, all of whom before being elevated to the bench were judges in the High Courts or advocates with flourishing practices and, who have lived in the lap of luxury for most of their working lives, coming out and saying that they are in relative penury and need a holding hand. Isn’t it an embarrassment to all of us?

The salary of a Supreme Court judge may not be substantial by the standards of the income that an advocate of standing makes but they are certainly more than adequate and come with numerous benefits made available to them at the cost of the tax payer. No Supreme Court judge is penniless after retirement. More often than not, their experience is put to use in one or the other commissions of enquiry or other arms of the government, which have come to be headed by retired Supreme Court judges. These offices carry their own salaries and perks.

The pension that they earn is no mean amount. Given all this background and the hardships that they themselves have experienced, the learned judges could have passed directives to the government to more urgently address the housing shortage in the country, which is expected to cross 45 million dwelling units by 2012, or to reform the antiquated urban land ceiling laws. Instead of pushing the government towards a change in policy, the judges are happy to register with government help a welfare society where flats can be built at market rates and the judges can pay for them in easy installments.

Surely the judges are entitled to settle post retirement wherever they please and set up housing societies if they so wish but why would they need the government to help them out in this regard? When the rich and the powerful, especially the judiciary, still generally held in relative esteem are found to be as self serving as any one else, it is a sad day. There were the days of Judges like V.K.Krishna Iyer, when the Court was very deliberately pro-poor and sensitive to their needs. And there are these days when judges are chasing ministers so that they can have a retirement nest for themselves and that too at a time when the judiciary as an institution has emerged as a powerful institution whose voice today perhaps carries a longer distance than ever before and its directives would have echoed a long, long way.