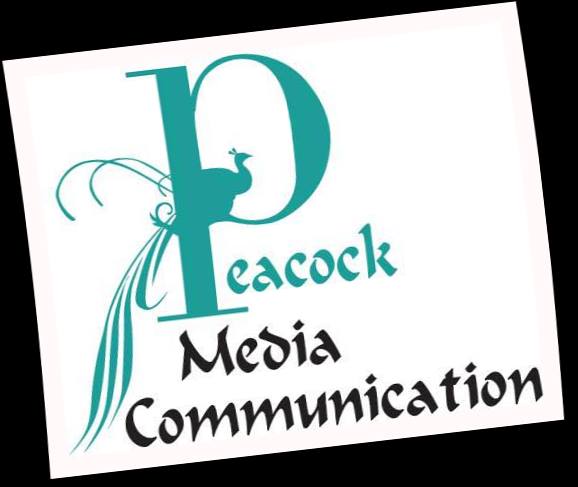 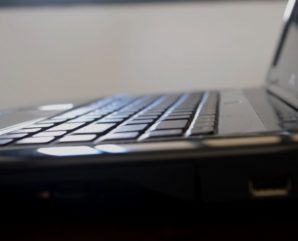 Since I have founded our not-for-profit media organization, I have been facing tremendous harassment,humiliation,& lots of problems only because we try to torn up the conventional news structure and our only aim was to create an alternative news portal and print magazines which promote Public Interest Journalism.We took a loan of Rs 1,00,000 ( $1490) through bank transaction from a man named NC Halder to set up the organization. He gave us the money without any written agreement hiding some vital clauses. He promised us to give Rs. 5,00,000 ( $ 7450) but backed out suddenly causing severe financial crunch. We have an elaborate plan to launch our online portals and print magazines and we have also have a plan to launch a outsourcing Editorial Services. So overcome the crisis, we pumped money into the project from our own pockets and had been changing our plans frequently. We had sidelined our original plan and diverted to other projects for our survival. I till now now invested around Rs 15,00,000 ( $ 22350) from my own pocket. But unfortunately did not get any return. i returned the money to Mr Halder in six installments in 2014. But he refused to acknowledge and demanded extra money. He caused various sorts of nuisance, annoyance, obstructions even physically abused my aged parents. He even lodged a false cheating case against me at the local PS suppressing the real fact. I’m saddened by the fact that I did every thing for this man as professional journalist when he approached and requested me to pursue some personal and financial disputes he and his daughter had been facing since 5-6 years.

Digital News Research & Media Ethics Foundation wants to clear the whole episode. We only received from Shri Narayan Halder of 59/1/A RBC Road, Naihati, N.24 Pgs, West Bengal Rs 120000 from the said person through Bank account. A self cheque of Rs 100000 ($1500) in name had been issued by Shri Narayan Halder ( Bank of Baroda 22160100002032 Naihati Branch) on August 1,2013 without any written agreement to repayment of “loan’ within a stipulated time & or to give him any interest within a stipulated time.

Earlier on April-May 2013 a sum of Rs 20,000 ($300) was transferred from his daughter’s Bank of India Naihati branch to our account as a professional fees to carried out our professional work on behalf of them. Some furnitures and a broken laptop are still with us,which we wanted to return back from the day one. Further more we also deposited Rs 5,000 on February 2, 2015 through the bank transaction ( Narayan Halder bank account BOB A/C 22160100002032). We don’t understand why he suppressed the matter! He claimed that he still get Rs1,50,000($2250) from us. We challenged him to produce proper and valid documents. We understand that since he has no valid paper and don’t have the guts to produce bank statements in front us, they adopted sinister motive and humiliated me and his family.

Digital News Research & Media Ethics Foundation repay the ‘gesture with hidden & sinister agendas’ for our not-for-profit organisation which emphasizes on How to use internet without violating someone’s copyright in 3 instalments through the bank account of Shri Narayan Ch Halder of 59/A/1 RBC Road, Naihati N.24 pgs, West bengal,India through his bank account ( savings) Bank of Baroda ( Naihati Branch) A/C no: 22160100002032 Rs 70,000($1050), Rs. 15,000 ($225) from BOB Dumdum branch) Rs. 20,000 ($300) From BOB Dumdum Branch and Rs 36,000 ($540)from Naihati branch between April-September, 2014. The last payment was on September 1,2014.We don’t think that it is not fair to divulge every aspect of transactions (Slip no and other minute details, it is for the judiciary). On the other hand,we had given Rs. 30,000 ($450) to Mr Uttam Halder a close confidant of Shri Halder at Naihati station. Total Rs. 100,000 ($1500) was given to Shri Narayan Halder by September, 2014. After the completion of the translations, we immediately send Text messages to Shri Narayan Halder to his number( +919836264077), His daughter Priyanka Halder and Uttam Halder. Mr Uttam Halder advise us to do so. We also send break up of our payment in our official letter head along with documents and every details but we didn’t get any reply or acknowledgement till now. If he had any objection about the payment he could raise objection officially. But after few months Shri Halder with sinister motive came to my house 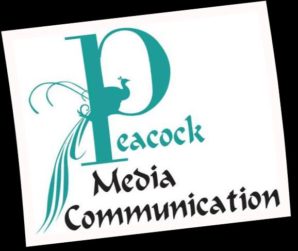 claiming that he would not get any money from us. Strange! Further more, he claimed that want to get credit and try to humiliating the prestige and reputation of me and my father in the locality by showing some cheques to prove that indeed Mr Bhattacharya didn’t pay an panny to Shri Halder. He and his hired goons have been trying to cause mental pressure for which me and my family members are mentally shattered and passing their days without any peace in mind.He still claims huge amount of money without having any valid agreement and documents and/or transactions.

We are creative persons and we do agree with experts that we should believe in the mission of journalism and we are not here to merely making a living. We used to work behind the curtain but curtain ‘ exposure’ and huge humiliation,harassment and various sorts of nuisance, annoyance, problems,obstructions causing serious disturbances unto us. We would want to want to ask him why he is claiming the amount of Rs 20,000 now, which was given by me to us as a reward for our professional works that we had done on behalf of him to official drafts& assist he and his daughter to overcome their personal problems between November,2013- September,2014.

It is noteworthy to mention that after completing the payment of Rs. 1,00000 on Sept1,2014 ( last instalment was paid on Sept1,2014 (Rs.35,000) we send Mr Narayan Ch Halder S/O Late Debdas Halder 59/1/A RBC Road, PO & PS Naihati N.24 Pgs Pin 743165 details break up of the amount through DTDC (Consignment No: K73287097) Booking branch code: RF 410. Delivery status : Delivered. Despite this Mr Halder didn’t respond to our documents. But after 3 months he suddenly realized that he hadn’t received the amount. Strange! Suddenly he came to our house causing serious nuisance, disturbances, problems, annoyance unto his family members claiming that he didn’t receive any money and demanded Rs 1,50,000( $$2250) and now his complaint to the police varies from his earlier demand( Rs.1,20,000-$ 1800.

We thought that the case was solved but he denied the fact that we send him the amounts and abused me and my family publicly denying the fact that we paid the full amount and even he lodged a complained against me at Naihati Police Station.The ordeal has made me think that something must be done to give greater protection to him and his family.

Filed under: News, Protest
Share Tweet Pin G Plus Email
previous article: Investor News: Lawsuit against Starz (NASDAQ:STRZA, NASDAQ:STRZB) to Recover Losses filed
next article: Dominic Franchella of Stamford Ford Gives back to the community by supporting the local Boys and Girls club around the holidays