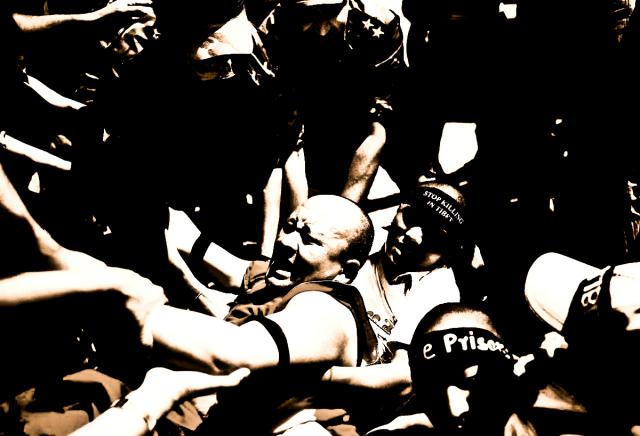 Kathmandu, 11 November, 2011: It has been reported that a Tibetan monk set himself on fire in Baudha, a prominent Tibetan area of Katmandu on Thursday.

A series of self-immolation protests has been in rise where around 11 Tibetans have set themselves ablaze this year in a China’s southwestern Sichuan province.

After 1959, more than 20,000 Tibetan exiles are living in Nepal, after the uprising against of the Chinese rule in Tibet. Nepal has strictly prohibited demonstrations by Tibetan exiles and other facilitating activities.

According to the Reuterus, “The protestor, whose name is unknown, was a monk carrying a Tibetan flag and chanting Long live Tibet before setting his clothes alight”

Recently one of the US lawmakers Frank Wolf, who sits on the House Appropriations Committee that determines US funding, said, “ He would try to block funding to Nepal unless it grants exit visas to Tibetans who seek refuge in the United States. We’re not just going to cut them, we’re going to zero them out,"