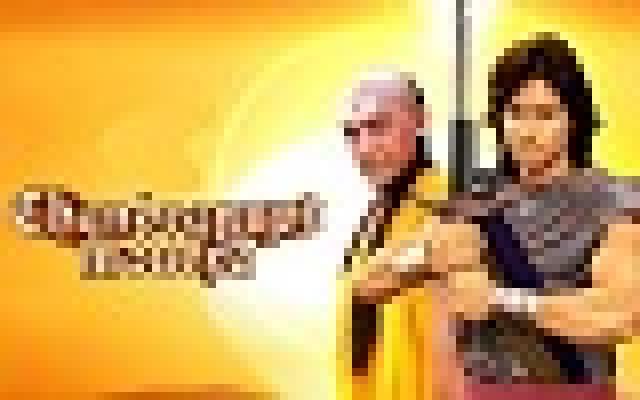 This has never happened in Indian TV history.

In 2 week’s time, close to 85,000 Fans have joined the ‘Save Chandragupta Maurya’ group on Facebook.

They are demanding restarting the popular TV Show ‘Chandragupta Maurya’.

Imagine this, 2300 years ago, in Alexander’s time an Indian Teacher, Chanakya and his young student, come from nowhere and overthrow the evil Nanda Ruler’s of India.

The student went on to become the great Indian King, ‘Chandragupta Maurya The Great’, (born 345 BC, ruled 320 BC – 298 BC), who was the founder of the Maurya Empire.

He succeeded in conquering most of the Indian subcontinent after Alexander left India and is considered the first unifier of India as well as its first genuine emperor.
Come 2011, an Indian TV show on ‘Chandragupta Maurya’ takes viewers by storm. This was a show which audience from all age groups enjoyed.
Children as young as 5 yrs could find a connect with the story and as fan’s would admit, their child would miss cartoons to watch the show.
It was a show which gave hope and inspiration and had life’s lessons in it.

Take one of the quotes from Chandragupta’s teacher for example ‘Every small step towards your goal, always takes you nearer!!’

Unfortunately while run of the mill soaps continue to bombard us everyday, good historical shows such as ‘Chandragupta Maurya’ have to end up like this.

Fan’s are hoping the show will re-start soon on another channel.