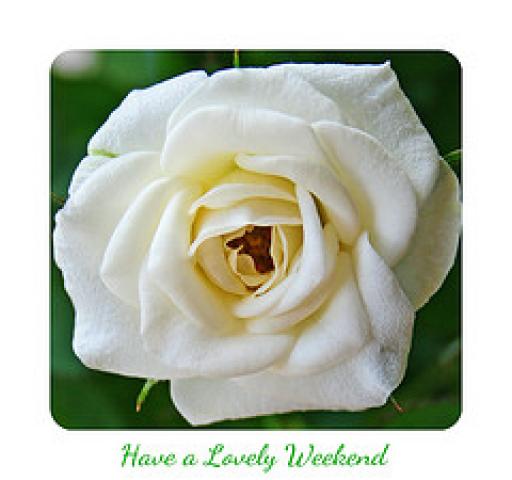 I could not believe this as I read it on AOL Internet site today that a Washington woman had been accused of smothering and killing her boyfriend by using her breasts to do the job. It gave me the creeps and left me to wonder how in this world could this ever be? I’ve asked myself, "Is a woman strong enough to hold a man down and to smother him to death with her breasts?"

According to Seattle’s KIRO Eyewitness News, Deputies were called to the scene of a woman’s Airport Inn trailer park home where there was a report of a disturbance, and when the Deputies arrived, the medics were performing CPR on a 51-year-old man who they found out was the boyfriend of the woman. The man was pronounced dead by the Swedish Hospital in Washington.

There have also been other reports about other women who have used their breasts as their weapon of choice.

A German lawyer, Tim Schmidt, has also claimed his girlfriend had used her large breasts to try and smother him to death too; and he said the girlfriend claimed it was only the result of a sex game she was playing on him. According to a Daily Mail report, Schmidt reported, "He had asked her why she had tried to smother him to death in this way and she replied: ‘Treasure – I wanted his death to be as pleasurable as possible.’"

The Daily Mail also reported the woman had been accused of "Attempted manslaughter with a weapon."

It was also reported in 2010 by CBS via the News of the World that a U.K. woman had come close to smothering her boyfriend to death while they were in the process of making love. The woman mistook her boyfriend’s flailing actions to be out of uttered excitement until she happened to notice he was no longer moving.

It’s a great thing that the woman hesitated when she did not feel him moving and the boyfriend regain his breath or he would have died. The couple reportedly broke up a short time after his near death experience, I guess he felt the next time he might not be so lucky.

Women we’re going to have to keep our lethal weapons under control because I know I don’t want to end up in this type situation – how about you?

Barbara Kasey Smith is the sole writer of this article and it was taken from the reading of the AOL Internet site article.

Sources:
AOL.Com Internet site article as reported by Seattle’s KIRO Eyewitness News; the Daily Mail and by CBS via the News World.