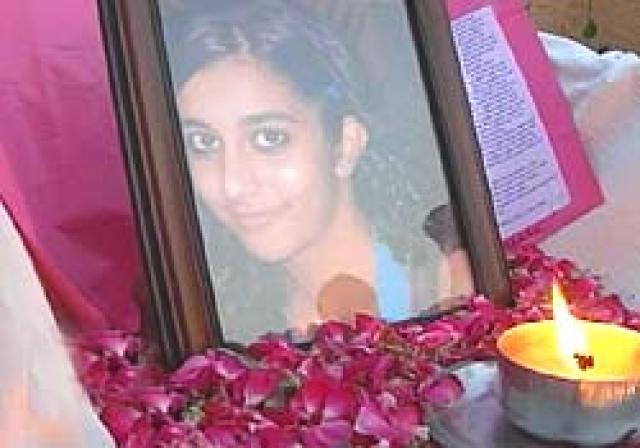 The CBI has opposed the bail plea of Vijay Mandal, one of the three suspects in the Aarushi-Hemraj murder case.

The CBI on Thursday claimed in court that it has scientific evidence, but cannot reveal the contents of the case diary.

This disclosure is significant, because the 14-day judicial custody of the two other suspects, Krishna and Raj Kumar, ends today.

The CBI has to file its chargesheet within 90 days of Krishna’s arrest, i.e. September 10. But so far it seems they do not have enough evidence against the accused.

Aarushi Talwar was murdered on May 16.