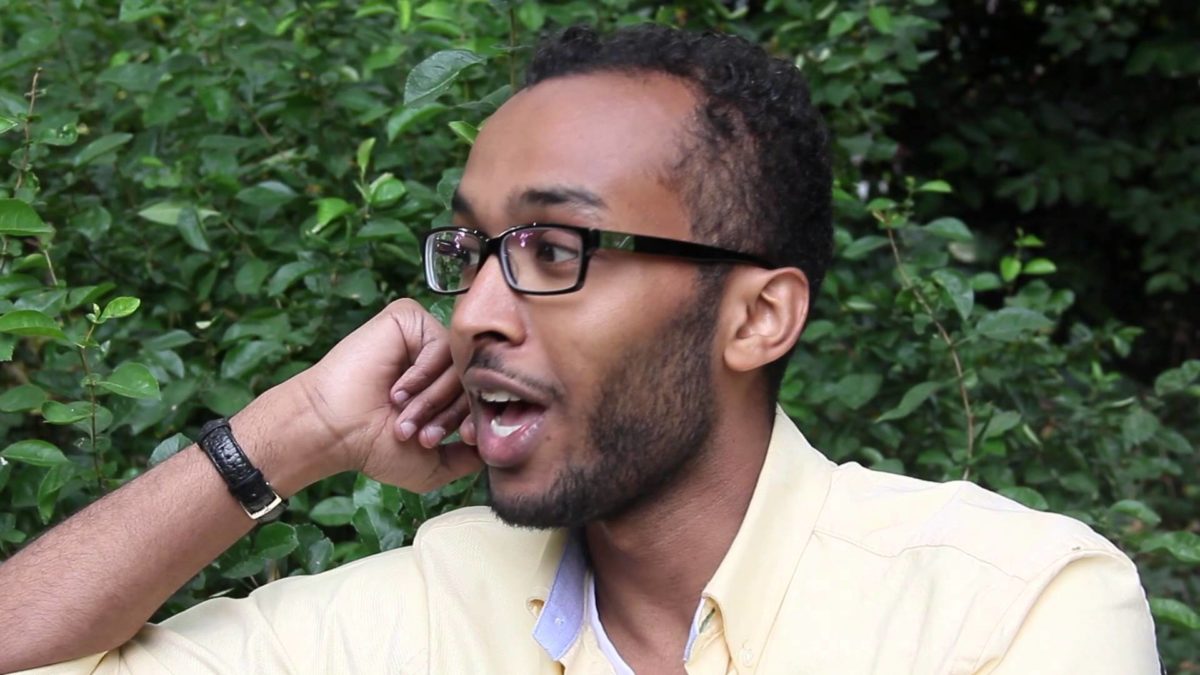 Abdigani Diriye is one half of the team behind Kenyan tech startup SuperFluid. SuperFluid only launched in 2015, but in the space of one year, the company won a place on a Hong Kong accelerator program and has now launched its brand in South East Asia.

Diriye is also someone who epitomizes the notion of success being a product of hard work and talent. The story of the SuperFluid cofounder is even more remarkable when his early life is taken into account.

Diriye was born 32 years ago in Somalia, a country that has struggled with war and upheaval for decades. At the age of 5, Diriye and his family were forced to flee their native country as Civil War ravaged the place they knew as home. Although they escaped, the family was broken up as Diriye was taken to England by an aunt, his father escaped to Sweden and his mother found refuge in nearby Kenya.

It is not the start in life that most successful entrepreneurs could even imagine and yet it is testament to Diriye’s talent and drive that his adult life has been a procession of triumphs.

After being schooled in England, Diriye went on to gain a BSc in Science and Math, rapidly followed by an MSc and then a PHD in Computer Science from University College London.

Academic success in Europe was followed by a research position at America’s prestigious Carnegie Mellon University, internships at Microsoft and finally a full time job as a research scientist at IBM. IBM Africa is situated in Kenya, and as such it was almost a round trip for Diriye who found himself back in East Africa.

Dr. Diriye could have been forgiven for taking his foot off the gas and taking some time to settle into a career with a tech giant like IBM. Instead he had been at the company for less than 18 months when he devised the concept of SuperFluid and set up the firm with his cofounder Timothy Kotin.

SuperFluid analyzes alternative forms of data in developing markets like Africa and then offers product recommendations to individuals and firms.

Moreover, the company collects financial data, on individuals, which is processed and provided to utility and financial companies in order that they can better design their products and services.

Within a month of establishing the company, Diriye and Kotin had become one of only 2 African startups to be selected for a place on the DBS Accelerator Program. The program, which aims to fast-track startups, is collaboratively run by Hong Kong’s venture capitalist group Nest and its DBS Bank.

At the time, Managing Partner of Nest Africa, Aaron Fu said, “We are excited to see SuperFluid…take innovation born in Africa onto the world stage with the DBS Accelerator program.”

The program offered participants 12 weeks of mentoring, one-on-one work sessions and access to expert advice on marketing and strategy. A Nest statement on the project outlines the goals as being to “help founders refine their ideas, understand their businesses and communicate their vision.”

Speaking to ITWeb Africa in late 2015, Diriye explained that the SuperFluid team had already published “over 45 papers, reports and patents in leading scientific journals and outlets.” The company expanded on its Kenyan presence when it launched in South East Asia earlier this year.

The speed at which Diriye went from his first job to launching his own company is impressive. The fact that the company is already operating on two continents without being 12 months old is simply remarkable, but Diriye is focused on the tasks ahead, saying, “We are still very much in the formative stages, but trying to run a start-up in several different markets requires understanding how to operate and set-up…the first few months can be slow…but the rewards can be great.”

Diriye has never drawn any attention to the difficult start he had in life. Yet it is a story of remarkable triumph in the face of adversities that most of us will be fortunate enough to never face. A former colleague at IBM said, of Diriye returning to work in Africa, “He’s coming back so he can give back.” It looks like he may well be giving back to far more than only Africa.