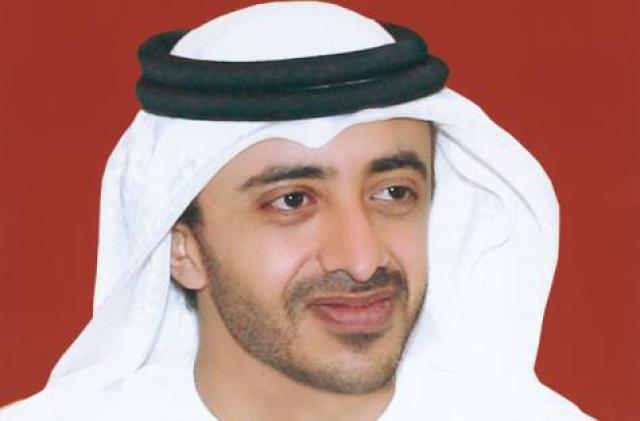 Kashmir /Jammu: Crime against women is not new thing in India and spiritual land of Jammu and Kashmir remains no exception by equally contributing in the shameful acts. Old tactics of exploiting women folk has been greatest achievement of politicians, businessmen and rich people on a series of pretexts. Similar trend transmitted to lower and middle class people due globalization of trade and culture, which has ultimately resulted in formation of a money oriented society. Thus in the name of empowering women through financial liberty, the universe of exploitation of women has been broadened by gentlemen.

Forget exploiters and those using women as a tool to achieve success, the trend of easy income compels nearer and dearer of women, who should protect their dignity at the cost of their life, are using women as special tourist taxies. In what may be called death of humanity and religious faith, people like martyr Syed Gulzar (a dead person by consciousness still alive to fulfill his illicit desire) are being tolerated and spared by conscious society of Kashmir for reasons known to them. Gulzar not only fetched shame to Islam, humanity and Kashmiris but also ranged alarm bells for tourists and pilgrims. Where are DAK leaders and well wishers of common Kashmiri usually claiming to be members of Kashmir civil society, is a billion dollar question to be answered.

Civil society and law enforcing agencies are parroting about stringent laws in forces but increasing number of the incidents show that these existing laws are teeth less. According to recent figures more than 1266 women were raped and more than 4506 were molested in Jammu and Kashmir for the 2011, 2012 years. Figures indicate that 1194 cases of molestation in 2011 and 1059 in 2012 were registered in Srinagar, whereas 273 rape case in 2011 and 299 in 2012 were registered. Similarly, 276 and 318 rape cases were registered in Jammu for the year 2011 and 2012 respectively. When contacted chairman women commission, Shamima Firdus, to get her valued suggestions regarding the issues did not pick the phone despite repeated efforts.

Most shameful part of the story is that according to justice (retd) B A Kirmani more than 50 rings of illegal prostitutions are active in Srinagar. It is also believed that not less than similar number of illegal brothel centers is active in Jammu; still the rate of crime against women is increasing with every passing day.  Who and why is this unsocial activities engulfing society, where is the lacuna, aren’t the policy makers and executors enough efficient to root out the menace once for all? These are the questions to which every responsible citizen wants an answer, but they did not know whom to ask all these.

Filed under: Lifestyle, World
Share Tweet Pin G Plus Email
previous article: PERUGIANS, AND TABLOIDS, AND TROLLS! OH, MY!
next article: Watch Out – Another Asteroid Due To Cruise By Earth