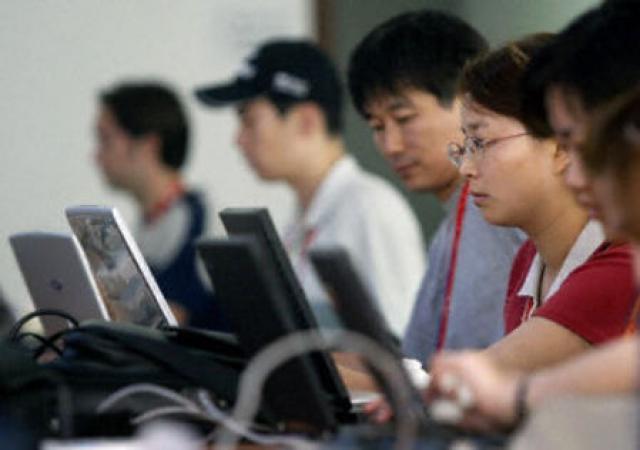 A study by Chinese psychologists have found that internet addiction should be officially classified as a clinical disorder,and not as a bad habit.

Symptoms to note,according to the researchers: to spend longer than 6 hours a day in front of the computer instead of work or study.And to feel discomfort when online connection is impossible.

Next year,China´s health ministry is expected to give the green light to the classification.

If that happens,China will be the first country in the world that make that assessment.

At the internet cafés in China,you can find most young people.

Nearly half of the internet users are between 18-30 years old,most of them are boys and young men.

10% of the 40 million internet users who are minors,are estimated to be addicts.