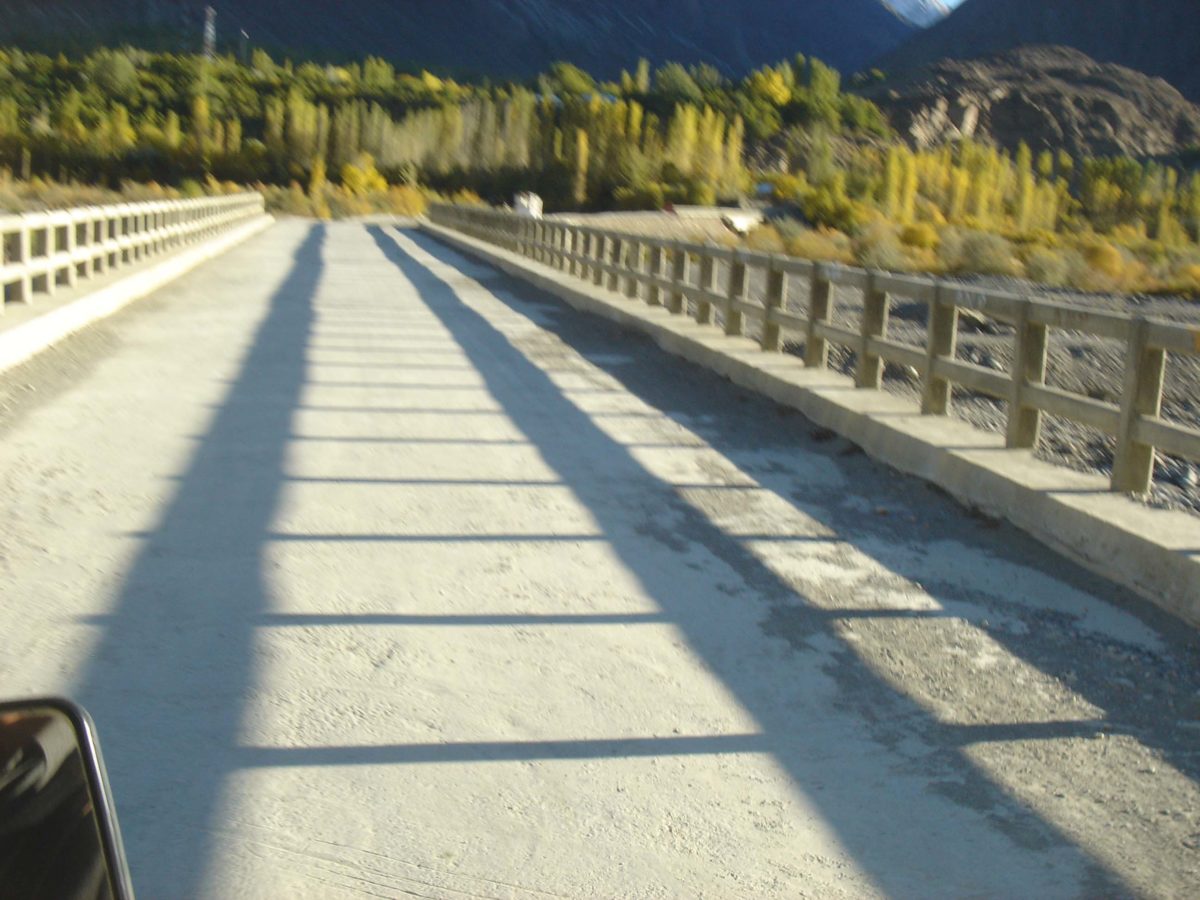 CHITRAL: Finally Chitral police arrested Didar Ahmad Parvez Assistant Director of Benazir Income Support Program (BISP) who had damaged camera of a journalist during coverage of BISP and had threatened him of killing after intervention of IGP complaint cell Peshawar. But he was left after a few moments

According to detail President of Chitral Union of Professional Journalists Gul Hamaad Farooqi received complaints from some poor people that they visiting BISP office but they are being treating with inhuman behavior by staff. As well as they told that they have submitted applications for renewal of lost cards and re-activating of blocked one but Didar Ahmad Parvez torturing them mentally by giving them a period of 1 week and after that of other week..

The journalist visited BISP office for taking version of both parties complainants and AD Didar Ahmad when he reached  BISP office to record statement of card holders affected Didar Ahmad came with a very rude behavior and stopped him from his journalistic duty. Not only he broken his video camera but also threatened him of killing and ordered his staff to kick out him from office. Luckily camera was on and all these battle and his beating were recorded.

The Journalist approached to Chitral police station by showing them videos of the incidence and submitted written application for lodging FIR against Didar Ahmad Parvez. But the local SHO Iqbal Karim having close links with Didar Ahmad used delay tactics and became a party with the other group to delay the case so as to support Didar Ahmad.

Chitral police  lodged FIR against Didar Ahmad under section 506 only .

Later on it was revealed that police lodged FIR against Mr Farooqi on the gesture of Didar Ahmad Parvez under section 506/509/186/189 PPC despite that he had harmed the journalist.

The issue was raised through different print and electronic media as well as the journalist also recorded his complaint at IGP complaint cell at Peshawar. President Pakistan Federal Union of Journalists Afzal Butt, Karachi Union of Journalists MR. G.M. Jamali, President Checha Watni Press Club and journalist on country wide condemned this inhuman behavior of AD Didar Ahmad of BISP as well as partial role of Chitral police based on favoritism.  On the direction of high ups of IGP complaint cell police added section 500/504/427 PPC of using abuse words to journalist and damaging his camera. Investigation officer Mr. Qurban told this scribe that in addition section of FIR Didar Ahmad was called to police station and was arrested he was also kept in lock up but was left after a few moments.

CUPJ considered that police play partially role and supporting Didar Ahmad in this case. An emergency meeting of Chitral Union of Professional Journalists was also  called here under the chair of Kamal Abdul Jameel general secretary of CUPJ it  was  decided in the meeting  to meet District Police Officer Ghulam Hussain to bring our grievances in his notice and if he not remedies these injustices the journalists will sit in protest in front of DPO office and will protest.

Mr. G.M Jamali also demanded from Prime Minister of Pakistan to suspend AD Didar Ahmad Parvez of BISP and to terminate his services.

After proper negotiation with DPO he assured of full justice and ordered for conducting inquiry through investigation team who will submit their report within 4 days.

CUPJ informed DPO that 3 more sections have been added in first information report against Didar Ahmad as he was on Bail Before arrest in section 506. But police took no action against him in fresh FIR hence the DPO assured for taking legal action in this regard. Later on Chitral police arrested Didar Ahmad Parvez son of Abdul Khaliq of Kosht  on direction of DPO and booked him in charges of misbehave with journalist, damaging/breaking his camera and threatening him of killing. Hence source told that police let him after a few moments on favoritism and nepotism basis as usual they entertaining him. CUPJ highly hailed provincial government of KPK Inspector General Police complaint cell for taking quick action on receiving any complaint against police officials. 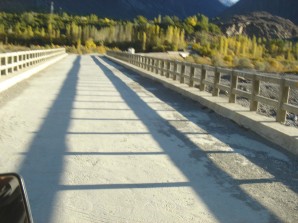