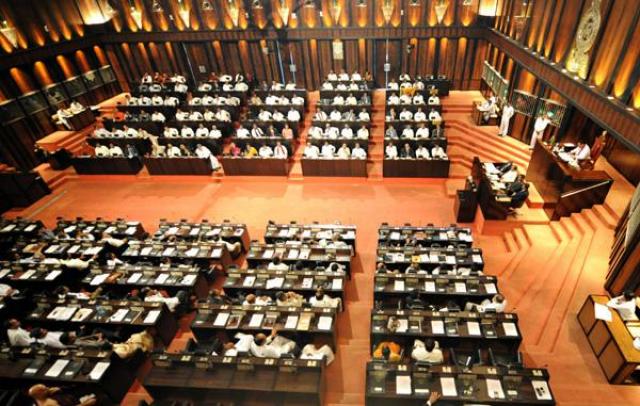 The bill which was presented to the parliament yesterday (08) by Prime Minister D.M Jayaratne was taken up for debate today and during the voting 122 MP’s voted for the bill and 46 voted against it.

The supreme court too given a verdict regarding the bill stating that the revival of under performing enterprises and under utilized assets bill is consistent with the constitution.When the bill was taken for debate today the speeker chamal rajapaksha adjourned the parliamentary session for half an hour when the opposition raised objection to the proposed bill.