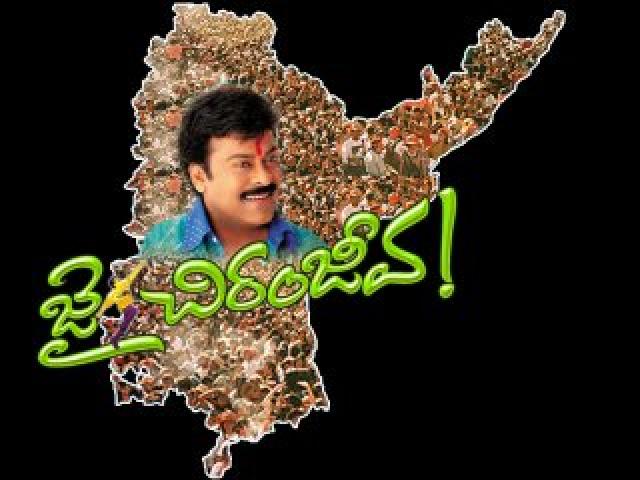 Superstar Chiranjeevi will launch his political party on August 22, sources said on Saturday. Chiranjeevi’s brother in-law, Mr Allu Aravind, made it clear that there was no ambiguity about the new political party and added that Chiranjeevi himself would make a statement on that. "It is a big task and he has taken a reasonable amount of time," said Mr Aravind. "He will not do it in haste but in a well thought out manner."

Sources close to the actor said that the launch of the party had been postponed because of Mudham (inauspicious days) and he had decided to do it either on August 15 or 22.  Chiranjeevi is quite confident now as a preliminary survey to understand the ‘pulse’ of the people had revealed that more than 80 percent people were in favour of his entry into politics. "More than 500 MBA students with 1,600 volunteers conducted the survey," said the source.

A basic manifesto has also been charted out which is Leftist in tone. It recommends a development plan similar to that of China and also promises free education till graduation, free medical care to all, corruption-less governance, two acres of land to each poor family and subsidised electricity.  Sources added that the actor wanted to join hands with the Left parties and Loksatta as they are natural allies.