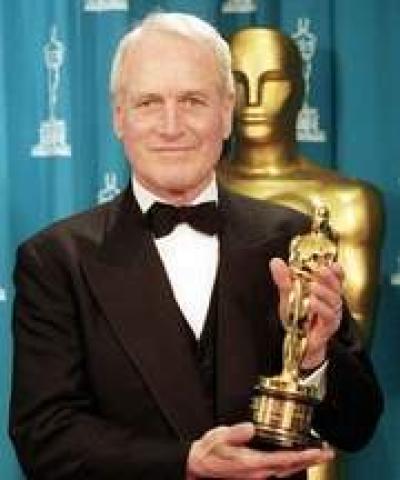 Paul Newman, 83, the Hollywood icon with the famous blue eyes and killer grin who seduced audiences with six decades worth of rebels, rascals and moody romancers, died Friday after a battle with lung cancer.

The Oscar-winning superstar died in the farmhouse in Westport, Conn., where he lived with his wife, Joanne Woodward — his costar in life and in 10 of his movies — at his side, along with other family members. .

In May, Newman dropped plans to direct a fall production of "Of Mice and Men" at Connecticut’s Westport Country Playhouse, citing unspecified health issues. The following month, a friend disclosed that he was being treated for cancer.