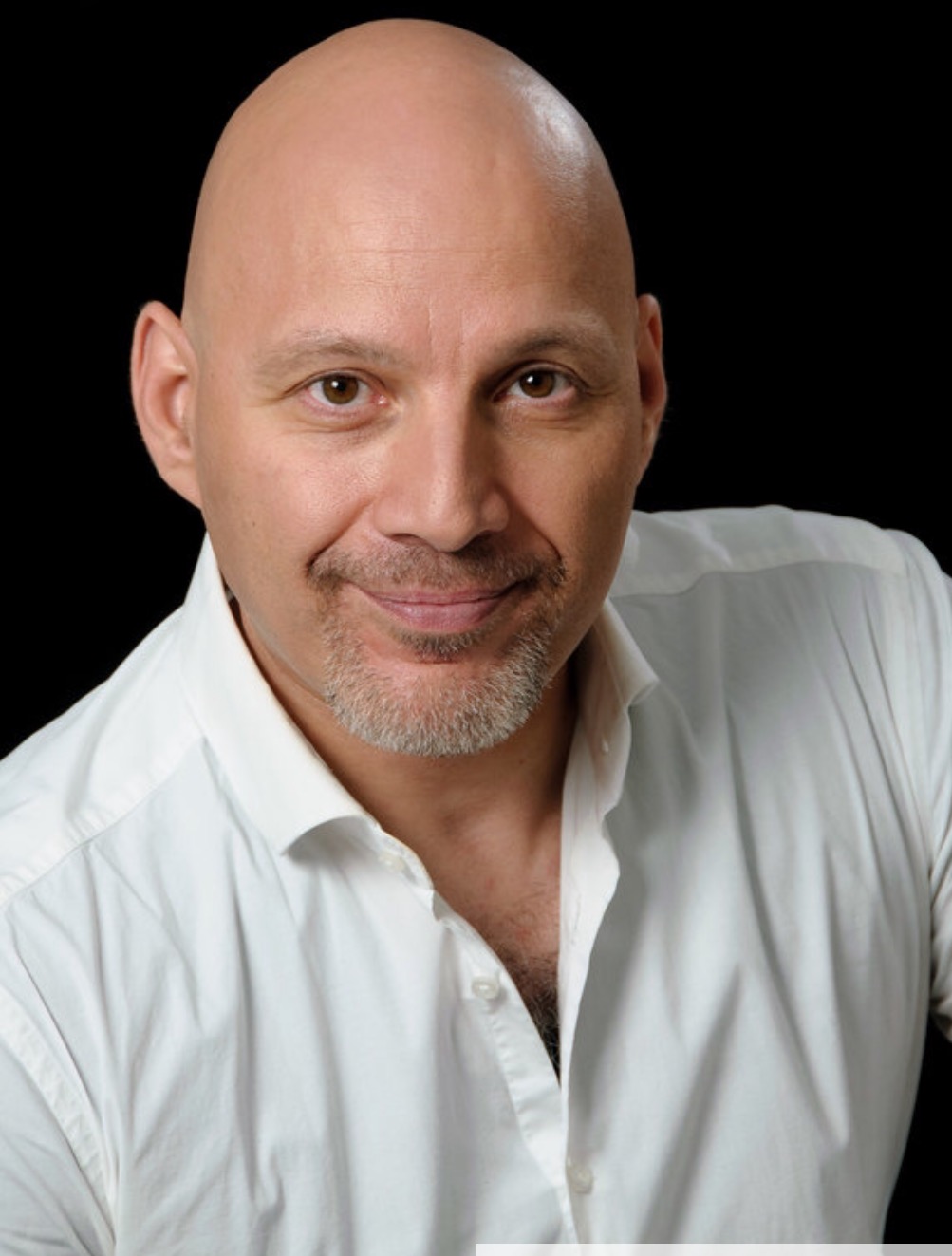 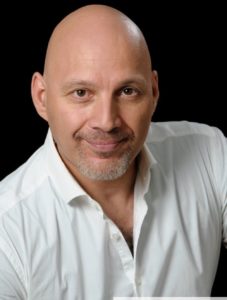 Philip Moran is known for his work in Adams Testament and 2012’s Total Recall.

Philip Moran knows the importance of building a brand. The actor, who recently starred in the feature film Adams Testament, plays to his strengths, and has built a career from doing so.

Moran has been acting for over twenty years, and excels in “harder” roles as he describes them. In Adams Testament he plays an ex-cop with a dark past. In the 2012 blockbuster Total Recall starring Colin Farrell, Kate Beckinsale, and Jessica Biel, he plays an immigration officer who isn’t afraid to take charge. This has worked quite well for Moran, as he was recently nominated for best media artist at the 2017 INFAME awards.

“My brand is usually to play a thug kind of guy. Prisoners, someone that has had a hard life, cops, detectives, drug dealer, even lawyers. I tend to play characters that are more rugged,” said Moran.

The Toronto based actor didn’t always have this sense of self-awareness, and his story to the top is full of struggle and a refusal to compromise. After starting out as a bodybuilder, Moran decided the lifestyle wasn’t for him, and decided to pursue his love of performing. The road was not easy. As many starting out in the industry know too well, it can be hard to maintain a living in acting. Only those that truly believe in themselves, as Moran did, can get to the point where he is today.

“You do a lot of work but there is not a lot of rewards in the beginning. It is very discouraging for a lot of people. If you moonlight for another job, that takes your focus off acting, and that isn’t good either,” he said. For me, I don’t lie to myself. I stay true to myself until the end. I am honest in myself. I am honest with my colleagues. I am honest when I do something. It is for a reason. I work until I get the result that I want.”

Moran’s mandate is to believe in something until it becomes the truth. For his ground-breaking role in Total Recall, Moran says he was so confident that the part was his, he was telling people he was going to be in a movie before it became definite. But to him, it was definite. And then, once on set, he was hand-picked by the director to play a larger role in the film than what he initially came for.

“I’ve never given up on myself. There is a time for all actors when you don’t make a lot of money, and that is when a lot of people stop. They can’t handle diverting to something else and then coming back to acting. That’s why you have to love it. That’s why it has to be in your heart,” said Moran.

In addition to working alongside the all-star cast of Total Recall, Moran got worked with Nick Mancuso (Stingray), Art Hindle (Paradise Falls), Zoé De Grand Maison (Orphan Black), and Luke Bilyk (Degrassi). The cast became not only friends, but mentors to each other throughout the process.

“I found Phil to be sincere and hard working at his craft of acting, a serious student of a profession which demands everything and returns but a little. I wish him well in his earnest desire to succeed in the perennial search towards creation and he possesses a rare quality: the ability to listen and therefore to grow,” said Mancusso.

For Moran, acting is the perfect profession to work on both his mind and his body, and gives him a lot of satisfaction. Health has always been important to him, and he even promotes healthy living and eating on Facebook. But in terms of working on his mind, he encourages all those starting out in the industry to study.

“Buy a book and read it. Research the industry and what it has to offer. Join an agency, start getting on to sets somehow. See if you like it on set. See the hours and stuff. If you want to do it, you just have to start and see if you like it. It’s a long hall. Build a resume. Do short films, theatre, commercials,” he said. “But like anything else, you have to study. Studying is very important. Go to school. Get into an acting program. See yourself on camera. Get in there.”

Even with where he is today, Moran still attends acting classes regularly to keep up with his craft. He remembers the first time he was in a film, which was Model by Day with X-Men star Famke Janssen, and says he just felt excited. He still feels that sort of excitement today.

“The best part about acting is that you affect how people feel through your work. You make their day and make them think of something that is more important. You make people’s fantasies come true. You give them options and other ways to think about things. Maybe you remind them of a situation they are in and maybe you can comfort them,” he said.

Philip Moran’s story is one filled with breaking down barriers. The actor never gave up on his dream when many times it may have seemed like the easy way out. Through determination and perseverance, he now is the lead in a film, produced by t that has earned him an award nomination, and is making its way around film festivals, and the film has been submitted to the ACTRA Awards 2017. He is the perfect example of what can happen when you never give up.

“Through my journey, the answers were not all there. You just have to go after what you want, and sometimes you are blindfolded, but you have to have faith. You have to have a strong ability to believe in something that doesn’t exist right now. Act, and gain more faith until you start to expect it,” he concluded.

Filed under: Film, Lifestyle
Share Tweet Pin G Plus Email
previous article: Being Active When Your In Line
next article: How to Maintain Your Car The Right Way